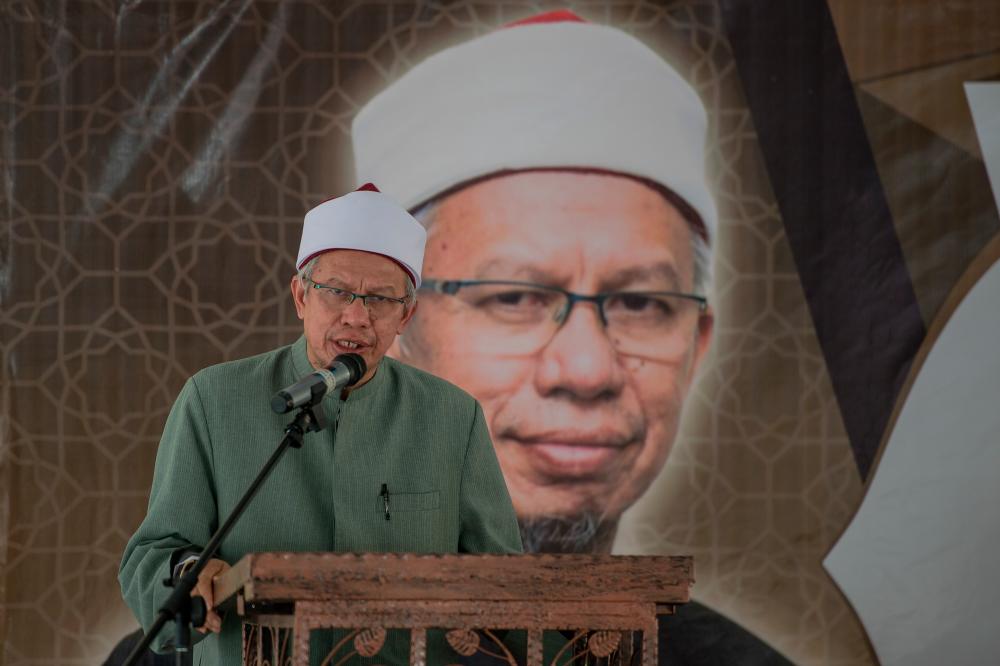 He said the ministry has to study reports from the authorities such as the Federal Territories Islamic Religious Department (Jawi) on the situation in mosques and surau, before allowing foreigners to participate in congregational prayers.

“We want to see the report from Jawi and few other places. If the situation is stable and will not cause any problems, then we can make a decision.

“We may be able to solve this issue in a month or two,” he told reporters after attending Jawi’s Post Covid-19 Food Bank Musa’adah Mission programme here today.

During the programme, Zulkifli handed over basic necessities to 50 residents of the Perkasa People’s Housing Project (PPR) here.

Zulkifli, in a statement earlier today, said Friday prayers during the Recovery Movement Control Order (RMCO) has been expanded to surau and halls deemed suitable for the purpose.

He said that mosques and Friday surau permitted to hold Friday prayers are also allowed to maximise the use of their areas while ensuring compliance with the latest standard operating procedures (SOP) set by the Ministry of Health (MOH) and the National Security Council (MKN). — Bernama