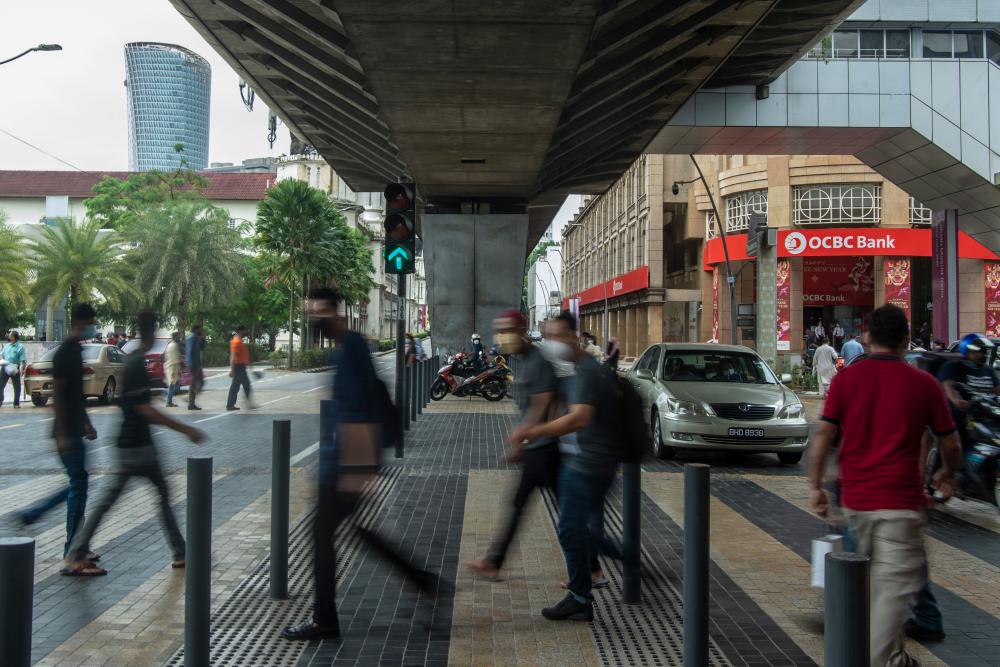 KUALA LUMPUR: Malaysia is not ready just yet for a four-day working week, the Congress of Unions of Employees in the Public Service (Cuepacs) said.

Its president Datuk Adnan Mat said there were other pending matters involving workers’ welfare and salaries that have yet to be resolved by the government and employers.

As such, it was not the right time to conduct a feasibility study for a four-day working week, he said.

“Focus must be given to matters that benefit the workers and not on those that should not be implemented at the moment.

“With the rising cost of living, of course, matters related to the improvement of the public service delivery system as well as the welfare of civil servants must be given priority,” he said in a statement today.

Last week, the Public Service Department (JPA) said it has set up a special team to study the implementation of a four-day working week following a request for a thorough analysis from various parties.

In this regard, Adnan suggested that the government focus on more important employment issues, including those announced but are still being studied, or those yet to be implemented despite already enforced.

Among them was the implementation of the minimum wage through the new remuneration system, early redemption of leave replacement as well as time-based promotions which had been shortened previously.

Separately, Adnan also called on civil servants to maintain a level of excellence in their respective services and not to lose focus while the four-day working week issue was being discussed.

“Cuepacs hopes that the top management in the civil service can maintain harmony among the staff by complying with existing service regulations.

“Any decision related to human resources should be made based on existing regulations to avoid loss of human capital,” he said. - Bernama My life, liberty and right to fair hearing at stake, says Najib

My life, liberty and right to fair hearing at stake, says Najib

4.My life, liberty and right to fair hearing at stake, says Najib