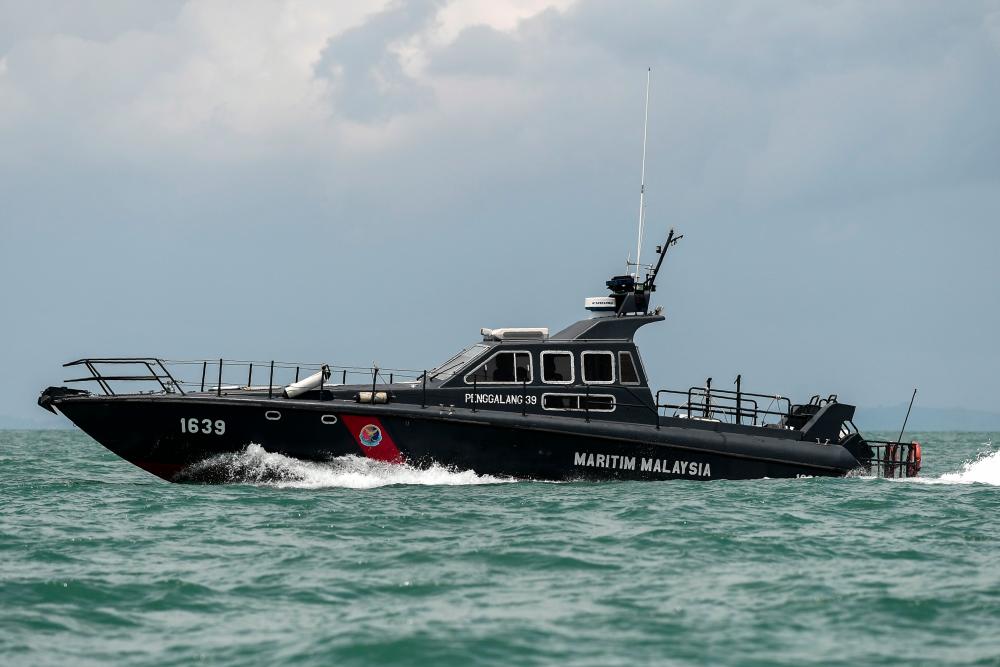 “The suspects, aged 25 to 60 years, who were also foreign nationals, were detained while carrying out fish bombing activities.

“Inspection of the boats also found fish bombing tools,“ he said in a statement here today.

Meanwhile, MMEA detained two Vietnamese fishing boats with 21 crew members including skippers in the waters off Kemaman believed to be trespassing and fishing in territorial waters without permission, yesterday.

“Investigation found that those arrested, aged between 17 and 67 years, had no identification documents. MMEA also seized 5,000kg of mixed fish, 1,500kg of trash fish, about 3,500 litres of diesel and fishing equipment worth at RM1.5 million,“ he said in a statement today. — Bernama