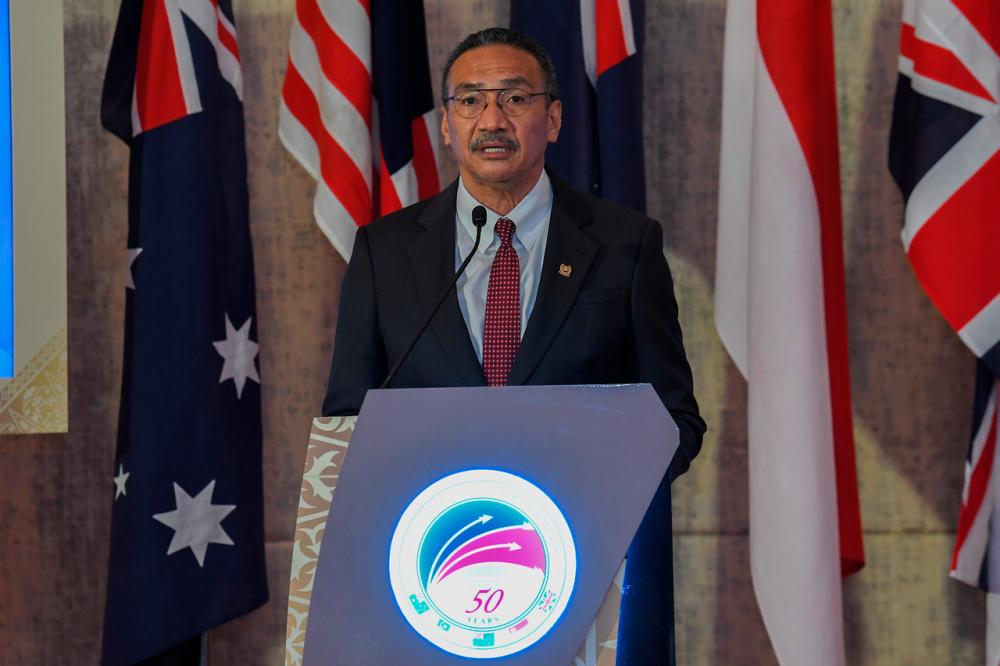 He said the meeting also agreed to give more focus on introducing cyber security progressively into FPDA exercises.

“We will also continue the observership programme as a way to enhance transparency and reassurance with regional partners,” he told reporters after chairing the meeting here, today.

He said that the convening of today’s FDMM was an affirmation of continued commitment by all five nations of FPDA.

“All leaders expressed satisfaction with the outcomes which included an exchange of views on emerging security challenges in the context of regional defence cooperation, discussion on FPDA exercises and activities, a 10-year plan for exercises from 2022 to 2031, and the adoption of the 50th FPDA Anniversary Stock-Take,” he said.