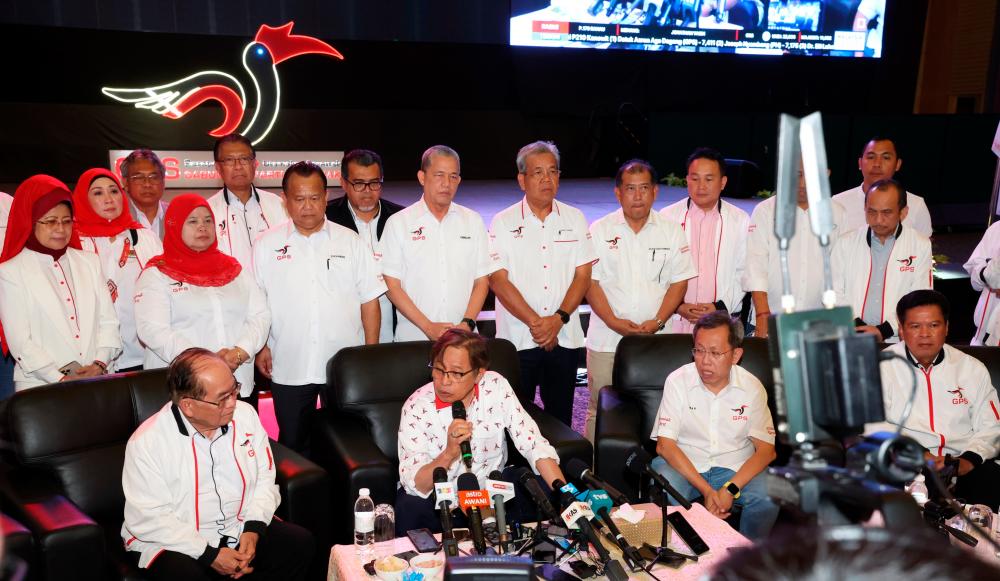 KUCHING: Gabungan Parti Sarawak (GPS) chairman Tan Sri Abang Johari Tun Openg is satisfied with the coalition’s performance in the 15th general election (GE15), after officially taking 21 out of the 31 parliamentary seats in the state.

He said this surpassed the four-party coalition’s feat of winning 19 seats when contesting under Barisan Nasional (BN) in GE14 in 2018.

“Today, confirmed 21 (seats) and we should get two more to make it 23 (seats). This is a very satisfying total,” he told a press conference here today.

The additional two seats he was referring to are Limbang and Baram.

The official result for Limbang could not be announced because several ballot boxes had yet to reach the tallying centre, while the election in Baram was suspended by the Election Commission (EC) due to bad weather.