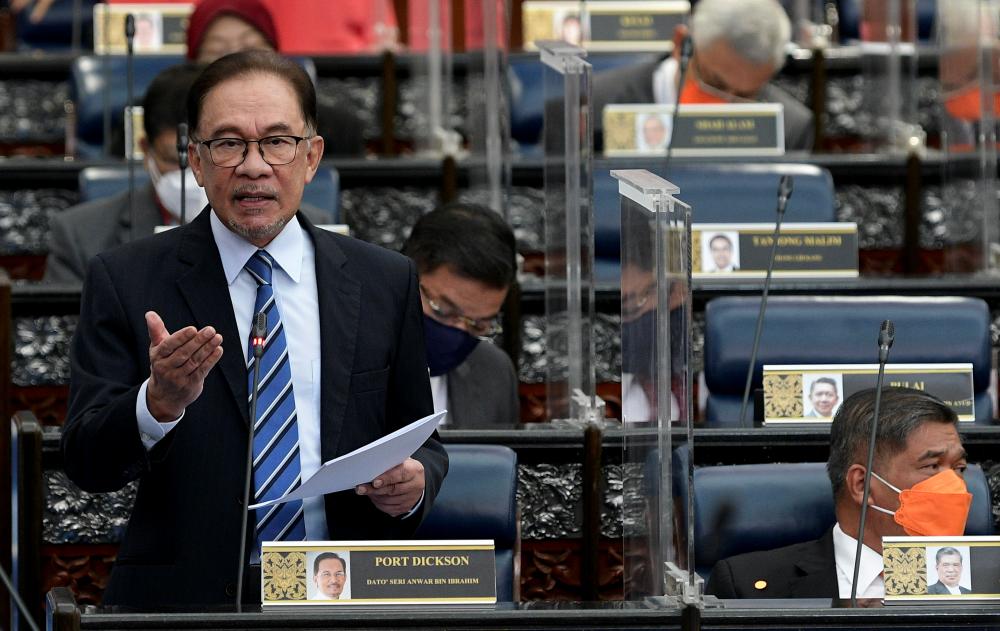 PETALING JAYA: PKR president Datuk Seri Anwar Ibrahim said his plan was to only give clear commitments on issues that PH is able to deliver should it capture the federal government again.

“Unfortunately, the (previous) manifesto did become quite an issue... but my position is to give clear commitments on issues that we are able to deliver.

“Don’t make too many promises. I will do my best to ensure good governance. I can’t promise the sky, and I think that is honest,” he told Malaysiakini in an exclusive interview recently.

The Port Dickson MP also revealed that he had been preparing a script for PH’s manifesto through engagements with scholars and inputs from allies.

The script, he said, included notes from his time in prison.