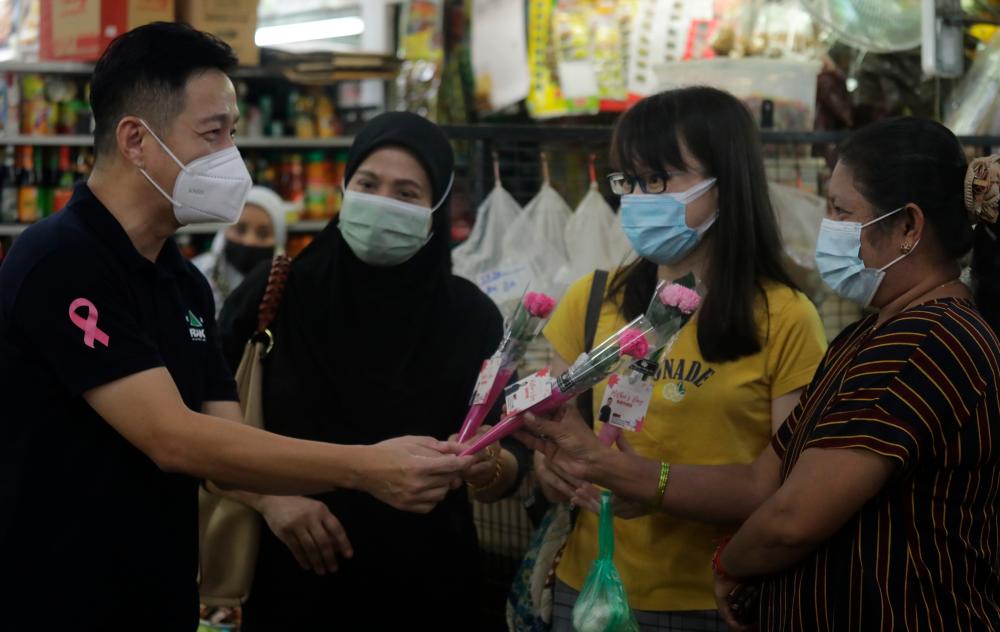 GEORGE TOWN: The Penang government needs to explain the latest status of the undersea tunnel project which is rumoured to be replaced with an elevated bridge crossing the Penang Strait.

“About 10 years have passed, why only now the state government told the Penang people that building a bridge is more suitable than building an undersea tunnel.

“The huge amount of money should be used for the benefit of the people. Therefore, the state government should give an explanation on this issue,” he said in a news conference here today.

Oh also asked the state government to explain the cost for the proposed bridge.

“It is understood that it will cost about RM3 billion, which is half the cost of the RM6.3 million undersea tunnel.

“Another question is how the Penang government will reclaim the money that has been spent on the feasibility study on behalf of the people?” he said.- Bernama

BKP payment of RM500 each to start Tuesday — PM