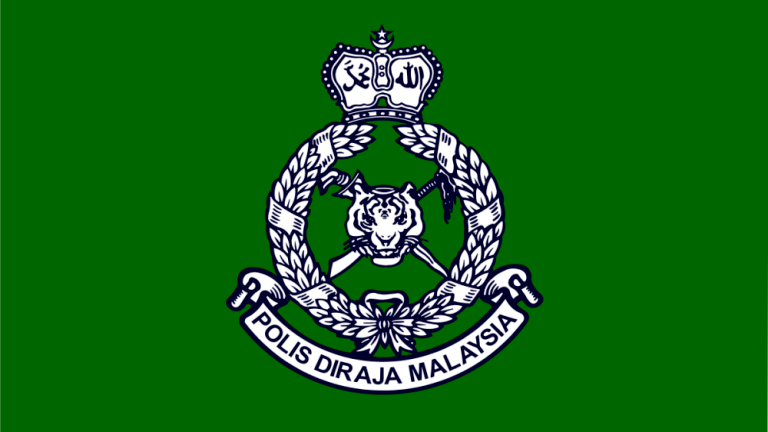 PASIR MAS: The 9th Battalion of the General Operations Force (GOF9) seized bird’s nests and vape liquid and equipment worth a total of about RM410,000 in two raids in Kampung Limau Purut, near Lubok Setol, here, yesterday.

GOF9 commanding officer Supt Nor Azizan Yusof said in the first raid at an illegal landing point in Limau Purut, a team of enforcement officers seized 23.5 kilogrammes of swiftlet bird’s nests worth RM188,000.

“The patrol team spotted several men loading boxes onto three motorcycles. Realising the presence of police, the group fled and threw all the boxes at a florist shop.

“An inspection showed that the boxes containing bird’s nests believed to have been smuggled in from Thailand to meet the high demand in Malaysia,” he said in a statement today.

He said all the seized items were handed over to the Malaysian Quarantine and Inspection Service (Maqis) Department for further investigation under Section 11 (1) of the Maqis Act 2011.

In another raid on an empty house in the same village, GOF9 personnel seized 1,350 bottles of vape liquid and 1,450 units of vaping equipment worth RM222,000.

“We believe the house was used as a transit point for smuggling the goods to a neighbouring country through a nearby illegal base.

“All the confiscated items will be handed over to the Ministry of Health for further action under Section 13 (a) of the Poisons Act 1952,“ he said.