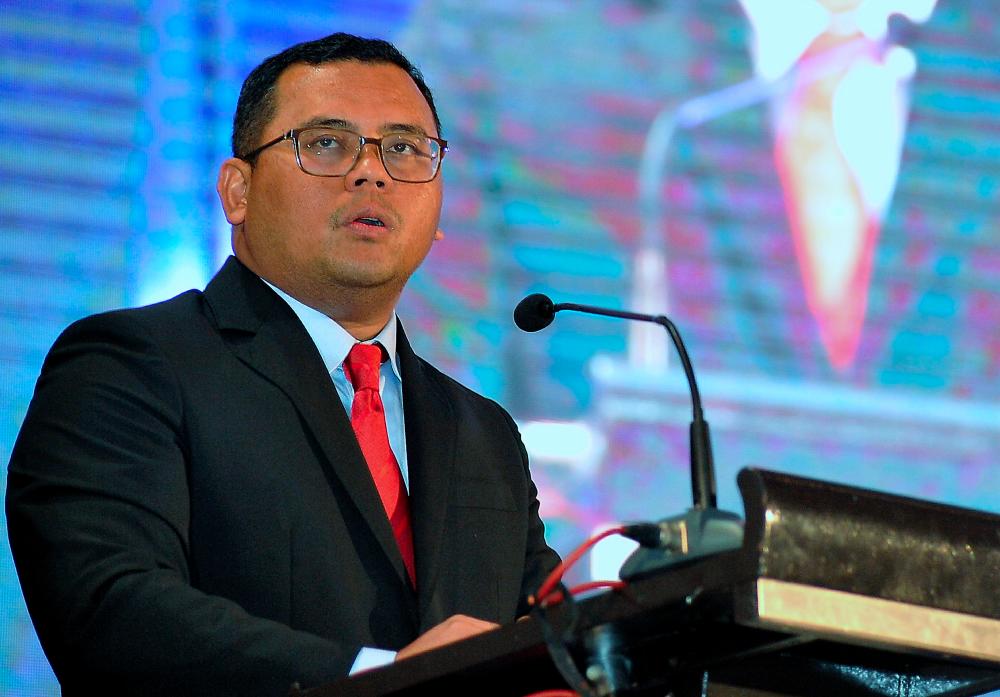 KUALA LUMPUR: First-time house buyers in Selangor can expect some good news when the state tables its Budget 2019 on Friday.

Speaking to reporters after the ground-breaking ceremony of a housing development in Gombak, near here, Mentri Besar Amirudin Shari said the Selangor government will work with developers and financial agencies to help Selangor citizens purchase their first house.

“We are creating a method on how the state government with the cooperation of developers and financial agencies where they will be given the convenience of buying a home.

“Not enough houses is not the issue, the issue is financing and high cost of land in Selangor. We will help buyers to get that 10% deposit,” he said after launching the ground breaking ceremony of a housing development in Gombak, near here.

On the use of Chinese in road signs in Shah Alam, Amirudin said the state government did not approve the move but it was decided at local council level which was approved by Shah Alam City Council (MBSA) last year.

“I have checked and discovered that the matter was not brought to the state level. The approval was not given by the state government but was based on a proposal by the local council.

“The proposal was then implemented in areas where the Chinese community is the majority.” He added.