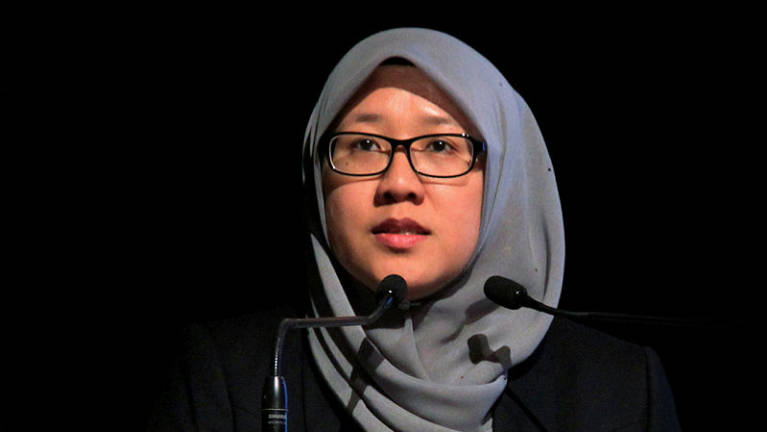 PUTRAJAYA: Malaysia remains committed to addressing the climate change in line with the Paris Agreement and Climate Change Convention as the government is seeking to increase the country’s target of renewable energy generation to 20% by 2025.

The commitment was stated by Energy, Science, Technology, Environment and Climate Change Deputy Minister, Isnaraissah Munirah Majilis (pix), who represented Malaysia at the High-Level Segment in the 25th Conference of Parties to the United Nations Framework Convention on Climate Change (UNFCCC COP25), from Dec 10 to 12 in Madrid, Spain.

At the conference, Isnaraissah Munirah mentioned that Malaysia had developed policies, regulatory and financial ecosystems respectively, to foster a green economy and low-carbon sustainable development.

Malaysia also emphasised the importance of common but differentiated responsibilities and respective capabilities as factors of success in meeting the obligations of the Climate Change Convention and the Paris Agreement.

“Malaysia also pointed out that developing countries should be given space to build a sustainable nation,” said Mestecc. — Bernama