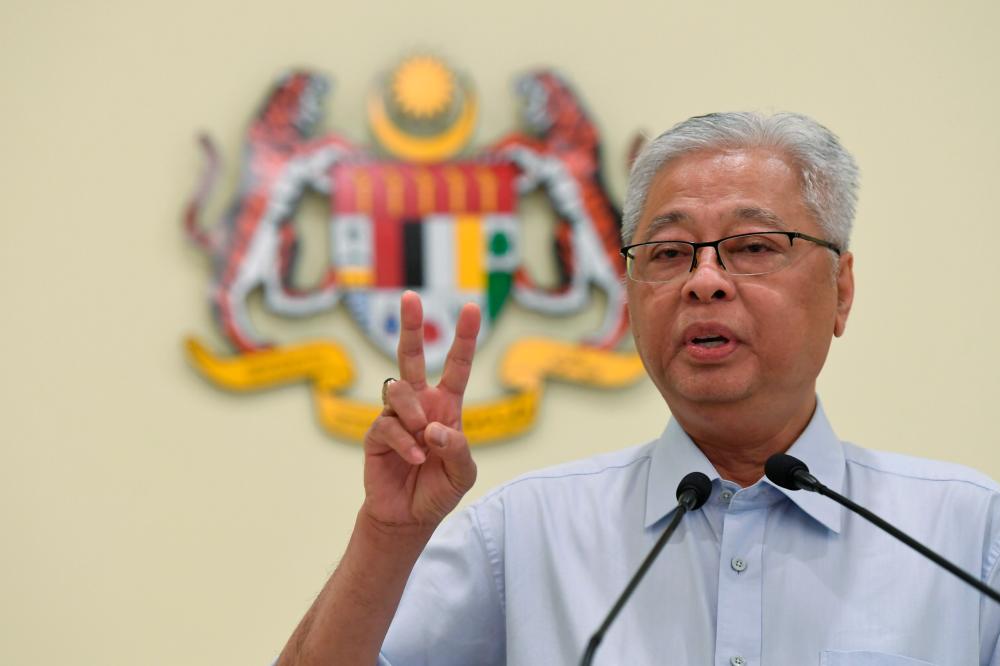 PUTRAJAYA: The government has denied claims that the Orang Asli community has been sidelined in the distribution of food aid during the implementation of the Movement Control Order (MCO) which is aimed at containing Covid-19.

The first phase of aid worth RM5 million is being distributed to 49,670 heads of households in 853 Orang Asli settlements across the country from April 2 to 10, while the second phase costing RM6 million will begin tomorrow for 55,000 heads of households.

“The second phase is a continuation of the first phase of distributions, with additions made for families who are on the move and live in other villages,” he said after a meeting of the Special Ministerial Committee on the MCO, here today.

In this connection, Ismail Sabri urged the public to lodge complaints to community leaders in their localities if food aid does not reach them.

“These types of problems should be reported to community leaders such as village headmen who will elevate them to the District Disaster Management Committee and the Social Welfare Department,” he added.

Meanwhile, on the repatriation of Malaysians who die from Covid-19 while overseas, the minister said the government allowed this but relevant arrangements must be in compliance with the standard operating procedures (SOPs) established by the Health Ministry.

However, he said so far, there was no incidence of Malaysians dying overseas from Covid-19.

Ismail Sabri said that in addition to the SOPs set by the Health Ministry, the SOPs of the relevant foreign country would need to be complied with.

He said up to yesterday, 143 quarantine centres including 24 hotels were in operation, housing 9,720 individuals undergoing mandatory quarantine. - Bernama