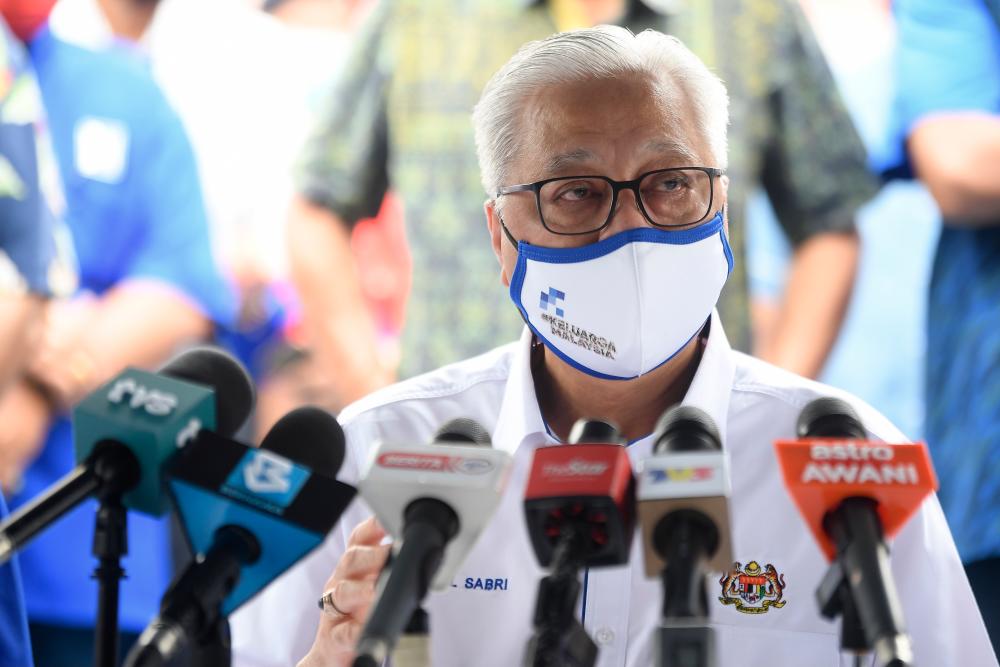 KUALA LUMPUR: The government is leaving to the authorities to take action against any party involved in the Pandora Papers leak.

Prime Minister Datuk Seri Ismail Sabri Yaakob (pix) gave the assurance that the government would not stop the authorities from taking any action if they had strong evidence.

“The authorities, the Malaysian Anti -Corruption Commission (MACC) read all the reports, news. It is up to them, we will not stop them (from investigating),” he told a press conference after visiting the Seri Perak Public Housing here today.

Last Monday, the Dewan Rakyat maintained its decision to disallow a motion to debate the leaked Pandora Papers claimed to contain confidential financial files of several prominent figures in the country.

Are we financially literate enough?