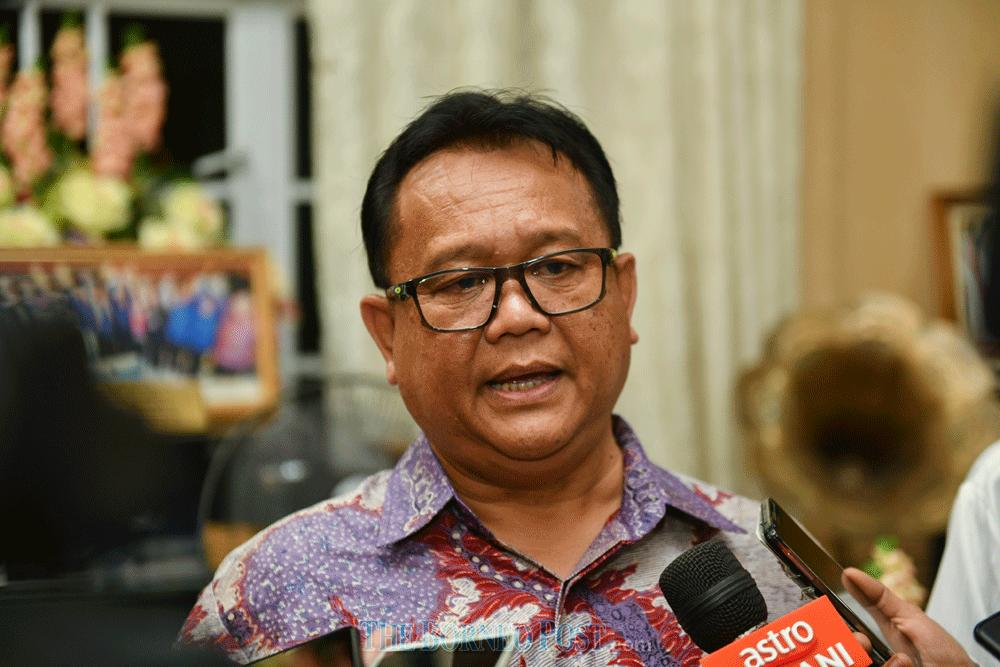 KAJANG: Domestic Trade and Consumer Affairs Minister Datuk Alexander Nanta Linggi (pix) said the government has always been sensitive to consumer complaints and had begun to control the price of goods since the inception of the Movement Control Order (MCO).

He said this when commenting on complaints received that the government was slow in controlling the prices of essential goods ahead of Aidilfitri.

In fact, he said, he regularly liaised with the Minister of Agriculture and Food Industry Datuk Seri Dr Ronald Kiandee to discuss the matter.

“Actually we are not slow, we are always concerned, we have been monitoring for weeks. Even during the MCO we found that the prices of goods have been low.

“In the first week of the MCO we also held discussions with all the industry players, manufacturers, wholesalers and supermarkets (to discuss the price of goods),” he told reporters after inspecting the Festive Season Maximum Price Control Scheme at a supermarket here, yesterday.

About the Festive Season Price Control Scheme, Nanta said checks had been carried out at all the major markets and supermarkets nationwide today.

The results of the inspection found the average trader in compliance with the maximum price especially for the retail price of standard chicken set by the government.

“All wet markets reportedly sell standard chicken at a maximum retail price of RM7.50 per kilogramme

“An inspection at the supermarket shows that chicken was priced between RM7 and RM7.40 per kg which is lower than the maximum price,“ he said, referring to recent complaints about a sudden rise in the price of chicken. — Bernama