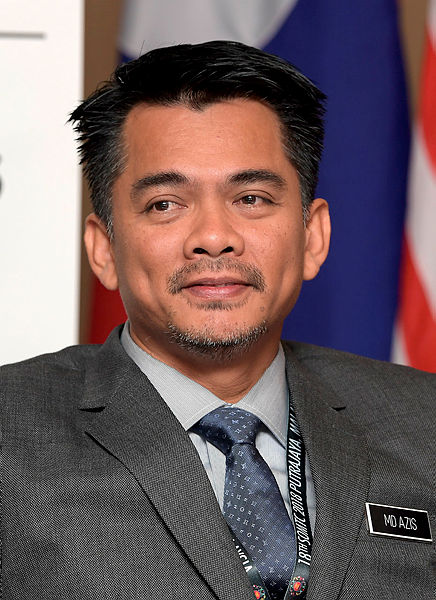 To date, he said, about 74,000 inmates are undergoing their prison sentence nationwide, but the actual capacity is about 52,000 inmates.

“Given the current financial pressures, maybe we can study and consider establishing private prisons as implemented in the United Kingdom (UK),“ he told reporters after closing the Prison Reform Colloquium at the Malaysian Prison headquarters in Kajang near here today.

Mohd Azis said he was given the opportunity to experience the operation of a private prison during his recent visit to the UK, and it did not require the government to build a new prison.

He added that the matter would be handed over to the Prisons Department to make research on various aspects before submitting the findings to the ministry.

Mohd Azis said if implemented, the prison would house inmates who are being sentenced for minor offences.

“The structure of the buildings is very old and we will get the allocation ... if possible for next year,“ he said. — Bernama