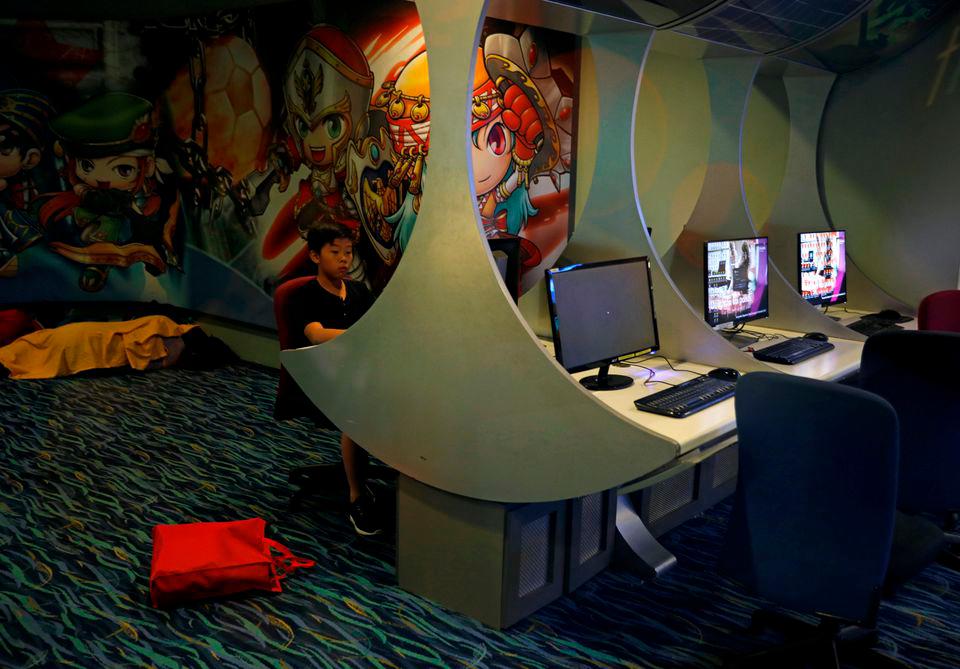 PETALING JAYA: For young internet users, danger lurks at every turn. However, little has been done to protect children from online predators. Experts have attributed this to a lack of awareness of data privacy, increase in internet access and decreased parental control.

The process of building an emotional connection with a child, defined as online grooming by the United Nations Children’s Fund, is not uncommon in Malaysia.

The objective is to gain the child’s trust for sexual abuse, criminal exploitation or extremism, and this is done through social media sites, instant messaging services, dating apps or online gaming platforms.

As criminologist Shankar Durairaja pointed out, the rapid growth of the internet and its easy access through various devices have led many children to engage in popular activities online.

Shankar said while there is no data on child grooming in Malaysia, the seriousness of the problem can be seen from the jump in the number of non-physical sexual assault cases among underage victims, from 13 in 2019 to 51 last year.

He said the government can develop a national data system on child internet usage that researchers and academicians can use to find effective ways to overcome the risks and harm caused by the internet.

“All children and vulnerable individuals should be educated to recognise grooming and other cyber deviances. The government also needs to promote digital responsibility and positive digital parenting among citizens,” he added.

According to Lapor Predator project director and Monsters Among Us founder Fir Redzuan, online grooming is a process that develops over several stages, and is not a one-time act.

“It starts with the perpetrator identifying and creating opportunities to engage with children. These predators could be a “teacher” befriending his most timid student or a relative of a “favourite nephew”.

“Soon, the personal boundaries blur as the predator gains the trust of the victim by introducing physical touches that may appear innocent, to bombarding the child with gifts.”

“Once the child is sensitised to the perpetrator’s behaviour, the sexual abuse starts,” Fir added.

“The final stage is when the predator threatens or manipulates the child to keep their relationship a secret from others.”

Fir said there have been many instances where children have denied they were victimised. She said the root of the problem lies in both the child protection system and the people who manage it.

“For instance, parents may not understand the online safety measures and children are not empowered to take charge of their own safety. Furthermore, the system in Malaysia is incapable of offering the best protection and remedy to affected children.”

Fir pointed out that rather than being proactive, the child protection system in Malaysia only reacts to reports of such abuses.

She said to address the problem, the government should invest in building capacity in the police force to handle online sexual abuse.

“Many of our officers may not know the latest internet trends and lingo, and this may hamper the quality of their investigations. Online sexual crimes require understanding and knowledge for the purpose of investigations and evidence gathering.

“It is one thing to learn the technology, but it is also important to understand the sociology of online behaviour to be able to identify manipulative relationships involving a child.”

Leicester lose seven players for Napoli trip due to Covid