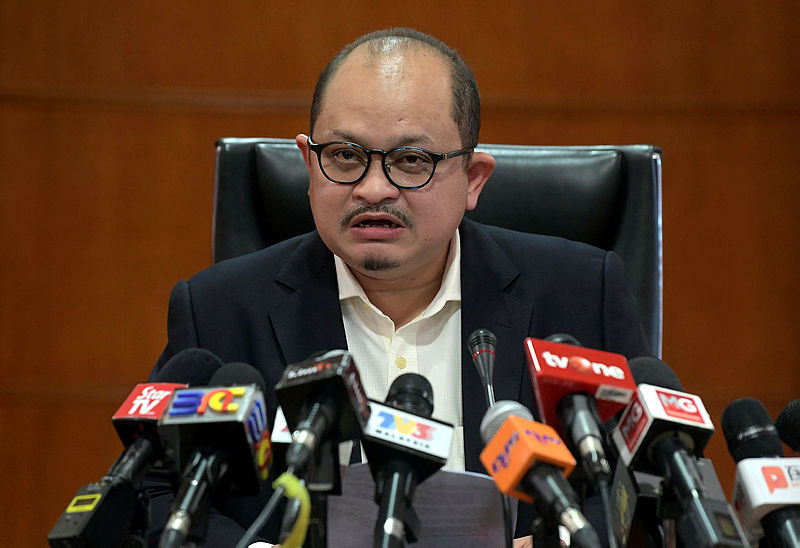 MALACCA: The government will continue to drive the Love MY Palm Oil campaign aggressively via the Ministry of Primary Industries (MPI) to ensure palm oil production reaches approximately 20 million tonnes annually for export purposes and to seek for new markets.

“We are also looking at North African countries, the African continent’s market is really good so we will take steps to introduce the benefits of palm oil to them,” he said.

He was speaking to reporters after attending the Love MY Palm Oil cooking demonstration by celebrity chef, Florence Tan at the Malacca Food Festival 2019 yesterday.

Shamsul Iskandar said the MPI has been liaising with the Attorney-General’s Chambers (AGC) on filing a complaint to the World Trade Organisation on the European Union’s discrimination against Malaysia’s palm oil and was informed that the AGC was in the midst of setting up a legal team to handle the matter.

“Several nations have established laws to bar the palm oil from entering their countries, but there are groups which are challenging the laws because they know the palm oil’s qualities and that business-wise, it is very profitable,” he said.

Meanwhile, Shamsul Iskandar said the ministry is also intensifying its efforts to promote and increase the people’s awareness on the benefits of the red palm oil which is of high quality and rich with vitamins A and E.

“Some people have a negative perception of the nation’s palm oil, so we have to provide explanations and convincing arguments on the truth of the matter because this is a serious thing and oil palm is a major commodity which has contributed immensely to the economy,” he added. — Bernama