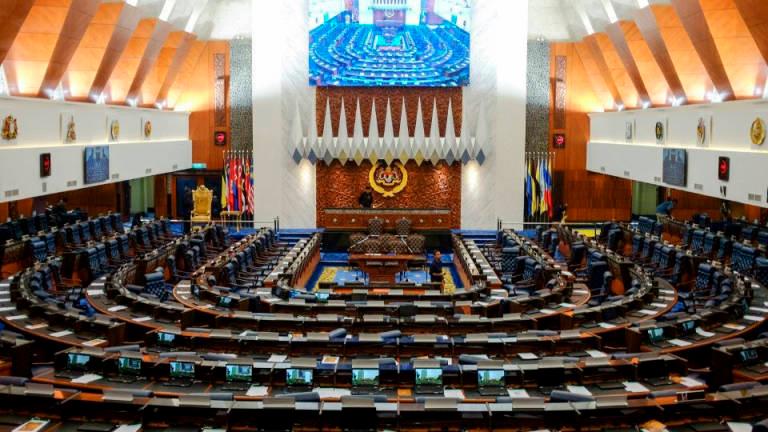 The withdrawal of the two Bills was made by Minister in Prime Minister’s Department (Parliament and Law) Datuk Takiyuddin Hassan in Parliament.

“I move to retract two Bills that are stated as number six and seven in the Order Paper today,“ he said.

The first is the Independent Police Complaints and Misconduct Commission (IPCMC) Bill to study complaints and investigate allegations of police misconduct.

The retraction of the IPCMC Bill was announced by the Perikatan Nasional government in March.

The IPCMC Bill was tabled in the Dewan Rakyat in July last year with the aim of enhancing the operations and management of the police.

Instead of proceeding for second reading, the IPCMC Bill has been replaced with the Independent Police Conduct Commission (IPCC) which was tabled for first reading today by Deputy Home Minister Datuk Seri Ismail Mohamad Said.

In July 2019 the IPCMC Bill was tabled in Parliament with 24 amendments and was slated for second reading in October 2019 before being referred for further review to the parliamentary special select committee, which reportedly made 12 additional amendments.

The IPCMC Bill was first proposed in 2004 by the Royal Commission of Inquiry to enhance the operation and management of the Royal Malaysian Police.

The second Bill withdrawn is the Constitution (Amendment) (No. 2) Bill 2019 to introduce limit for the position of the prime minister to only two terms.

The withdrawal of the Bill to introduce a term limit for Malaysia’s prime minister came unannounced.

Former premier Tun Dr Mahathir Mohamad previously said the then PH government planned to limit the tenure of the prime minister, mentris besar and chief ministers to two terms as this was among the promises made by the coalition in its 14th General Election manifesto.