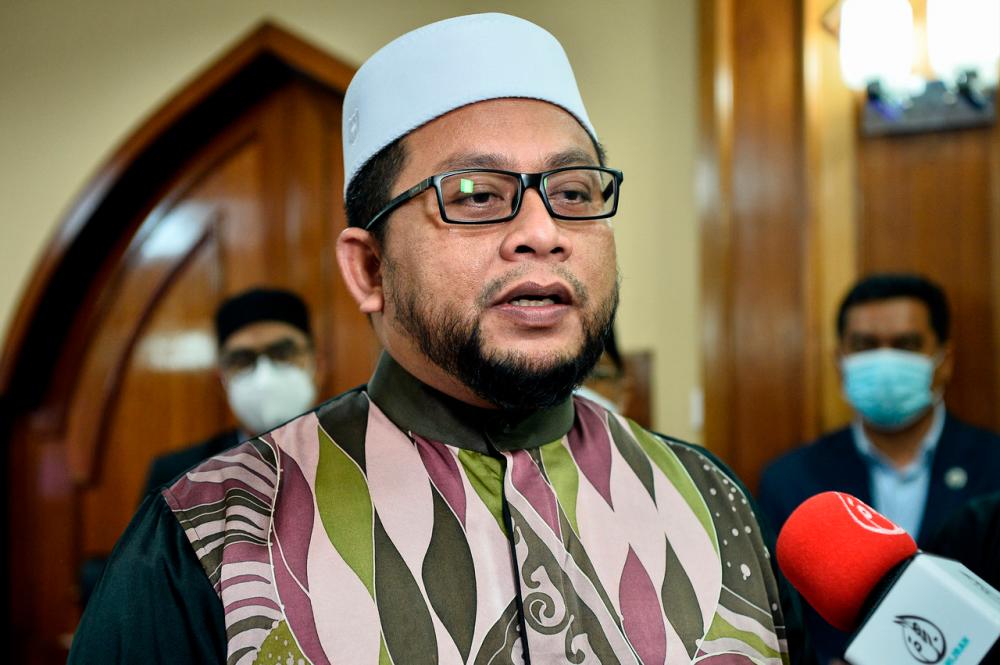 KOTA BHARU: The government has not ruled out the possibility of expanding the ban on the sale of liquor at sundry and grocery shops, convenience stores as well as Chinese medicine shops, in other states, besides the Federal Territories.

He said the matter not only involved religious demands but it also received positive feedback in general from civil society including Muslims and non-Muslims.

“Currently, the ban is only applicable to the Federal Territories, but we do not rule out the possibility that it will be expanded to other places.

“We also received positive comments and views from the community even though there were few who voiced their disagreement,” he said.

Ahmad Marzuk said that Malaysia is slightly behind in terms of controlling the sale of liquor.

“If we look at our neighbouring country such as Singapore, it has stricter rules involving several restrictions. However, this is a very good start even though it is only implemented in the Federal Territories, thus far.

“Hence, this is part of the government’s holistic strategy that needs to be supported by all citizens regardless of religion, race and political affiliation. This is not a political agenda,” he said.

In another development, Ahmad Marzuk said that he supported the implementation of the Conditional Movement Control Order (CMCO) in Kelantan starting today until Dec 6 and viewed it as the best preventive measure to prevent the spread of Covid-19 infection in the community. -Bernama While thousands of varsity students drop out, more prisoners are earning degrees

The Aventador Era Has Ended

While thousands of varsity students drop out, more prisoners are earning degrees

4.The Aventador Era Has Ended