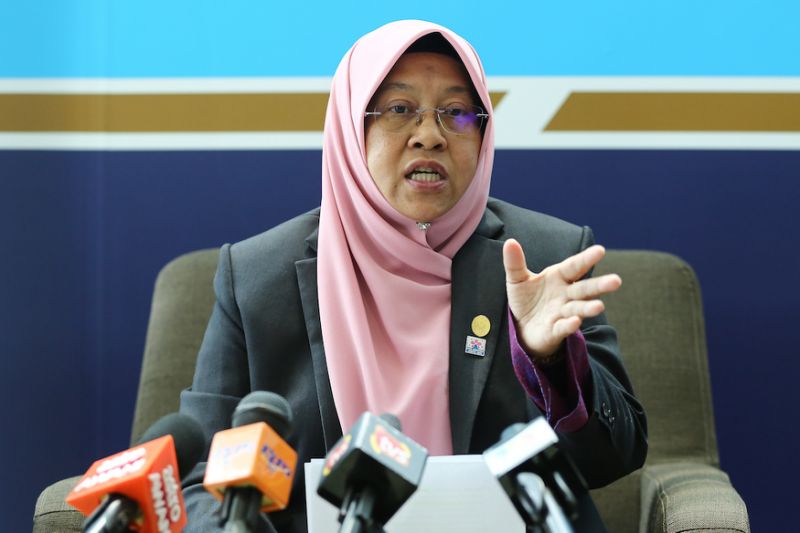 “The state executive council in its meeting on Wednesday discussed her expulsion from PKR and the decision to end her service (as state exco member) is also in line with the party’s decision.

“The Sultan of Selangor, Sultan Sharafuddin Idris Shah had also given his consent on the matter in an audience yesterday,” he said in a statement yesterday.

Amirudin said he will be holding Haniza’s portfolio and all activities under the portfolio have been temporarily postponed until further notice.

At the same time, he said the state government thanked Haniza for her services and contributions.

On June 29, the PKR Central Leadership Council agreed with the recommendation of the party’s disciplinary board to sack its five members including Haniza, who was also PKR women’s wing chief.

Haniza had her membership suspended on April 6 for holding a meeting with Mohamed Azmin and former PKR vice-president Zuraida Kamarudin at a hotel in Kuala Lumpur in last February. — Bernama