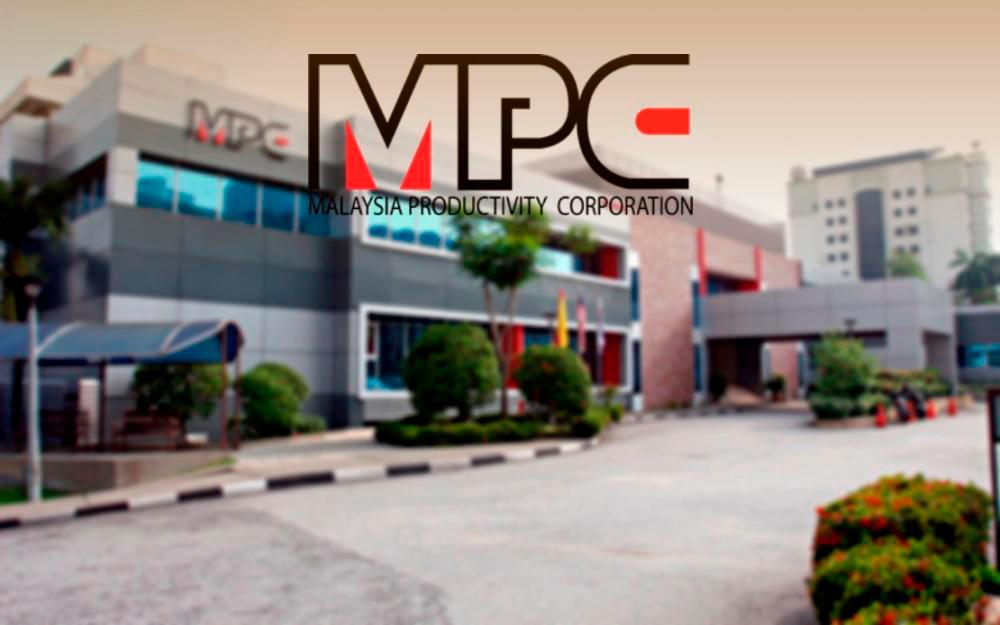 KUALA LUMPUR: The Ministry of Health (MOH) has picked up three ‘Regulatory Champions’ awards from the Malaysia Productivity Corporation (MPC) in conjunction with the 2021 National Conference on Good Regulatory Practices.

“Various projects, high-impact regulatory improvements have been implemented by the MOH, to the point of making it a benchmark for other ministries.

“MOH is also the ministry that has contributed the most to the registration of Regulatory Notifications (RN) and Regulatory Impact Statements (RIS),“ said MOH.

According to the MOH, the Best Figure in Regulatory Practices award was received by its secretary-general Datuk Mohd Shafiq Abdullah, for his commitment and active involvement in implementing GRP initiatives in the health sector as a whole.

The Regulatory Champions Award organised by MPC is to provide recognition and appreciation to ministries, agencies, state governments, local authorities and selected individuals who are actively involved and contribute to the success of GRP initiatives.