High tide: No overflow reported yet in Selangor 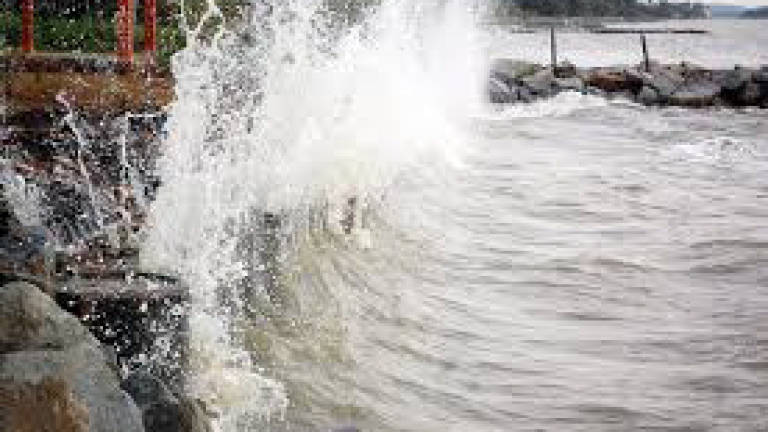 SHAH ALAM: The situation along the coastline of Selangor is still under control and no overflowing of sea water has been reported due to the high tide phenomenon which occurred early today.

The State Disaster Management Unit, when contacted by Bernama, said the bunds that were built along the coastal areas were also strong and in good condition.

“The situation is reported good and safe and the weather is also fine. No relief center has been opened as at 9.30am today,“ said its spokesperson.

The districts of Klang, Kuala Langat, Sepang, Kuala Selangor and Sabak Bernam are now placed on high alert level with risks of flooding, if the phenomenon is accompanied by heavy rain and strong winds.

The Selangor Disaster Management Unit, in a statement prior to this, said the high tide phenomenon is expected to occur today and tomorrow (Sept 1 to 2), Sept 29 to Oct 2, and Oct 27 to 30 on the coast of Selangor, and the sea level expected to reach 5.7m.

In view of that, all relevant agencies, including the local authorities (PBT) in the state have also been instructed to be on alert to face the phenomenon. — Bernama