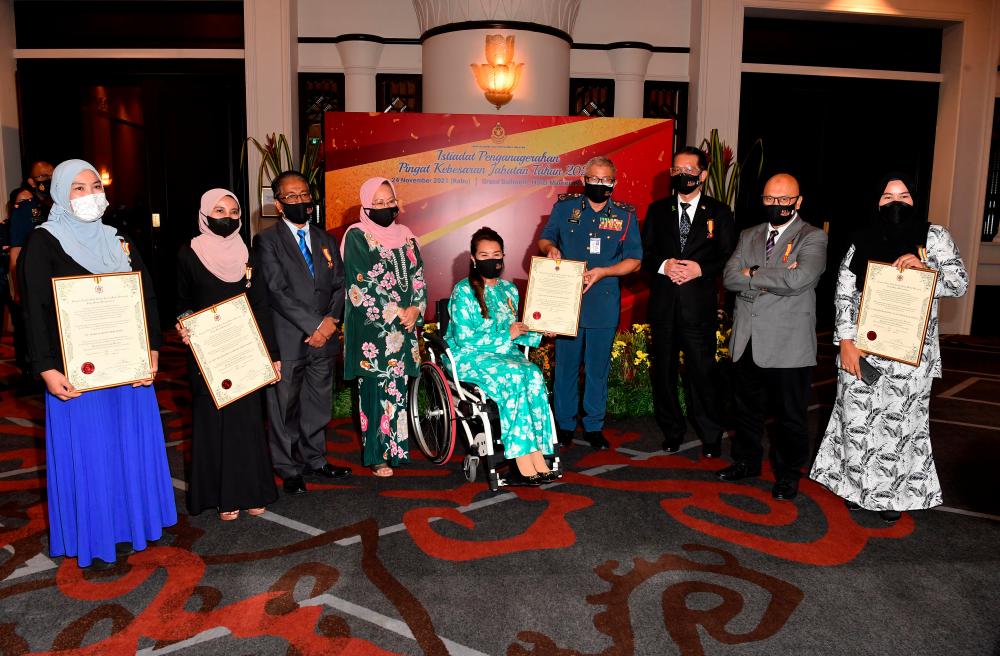 Ras Adiba, who headed the list of recipients, received the award from JBPM director-general Datuk Seri Mohammad Hamdan Wahid at a ceremony here.

Mohammad Hamdan in his speech said the award was to show appreciation and honour the highest respect to individuals who have contributed to the development of the country’s fire service organisation, as well as those who have played an outstanding role in tackling issues related to health, safety and community wellbeing.

“This award cannot compare with the value of contributions and services rendered by these select individuals, but it is a form of appreciation, sincere recognition from JBPM for their commendable efforts and sacrifices,“ he said.

Ras Adiba, when met after the ceremony said she received the award on behalf of the media frontliners as well as the non-governmental organisations that she was part of.

“This appreciation is not for me but it is for the NGOs that are with me that have gone down to the field to help those affected when the (Covid-19) pandemic struck last year,” she said, adding that she was grateful for the department’s support in facilitating media practitioners’ movement.