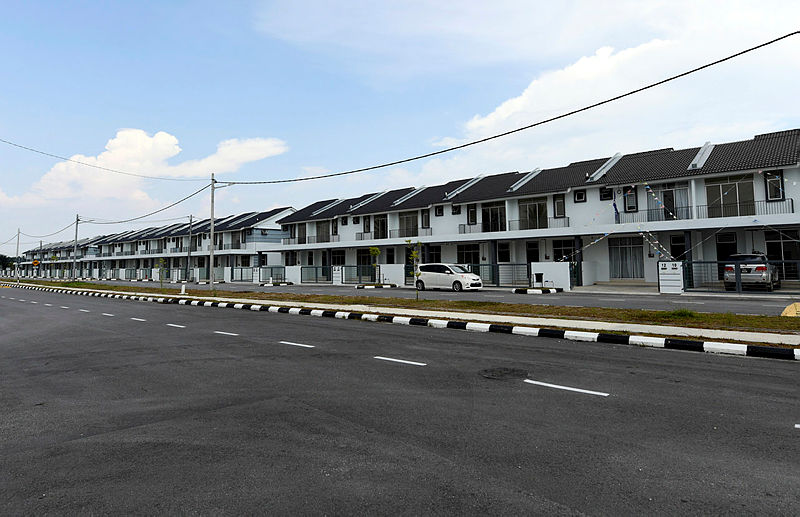 PETALING JAYA: The Home Ownership Campaign (HOC) has been extended until Dec 31, 2019.

The campaign combines government incentives of stamp duty exemptions and at least 10% discounts on purchase prices from developers.

The campaign is to help Malaysians own their first home at a lower price and cost, while simultaneously addressing the real estate supply overhang.

According to a report from the National Property Information Centre (Napic), the number of unsold residential properties in Malaysia had risen to 32,313 units valued at RM19.86 billion as at the fourth quarter or 2018.

This reflects the long-standing issues of home ownership, as well as the mismatch between the supply and demand of houses in the market.

HOC has received a positive reception from the public as the stamp duty exemption incentives and discounts of at least 10% were able to reduce the cost of home ownership especially for Malaysians who have never owned a house. — Bernama