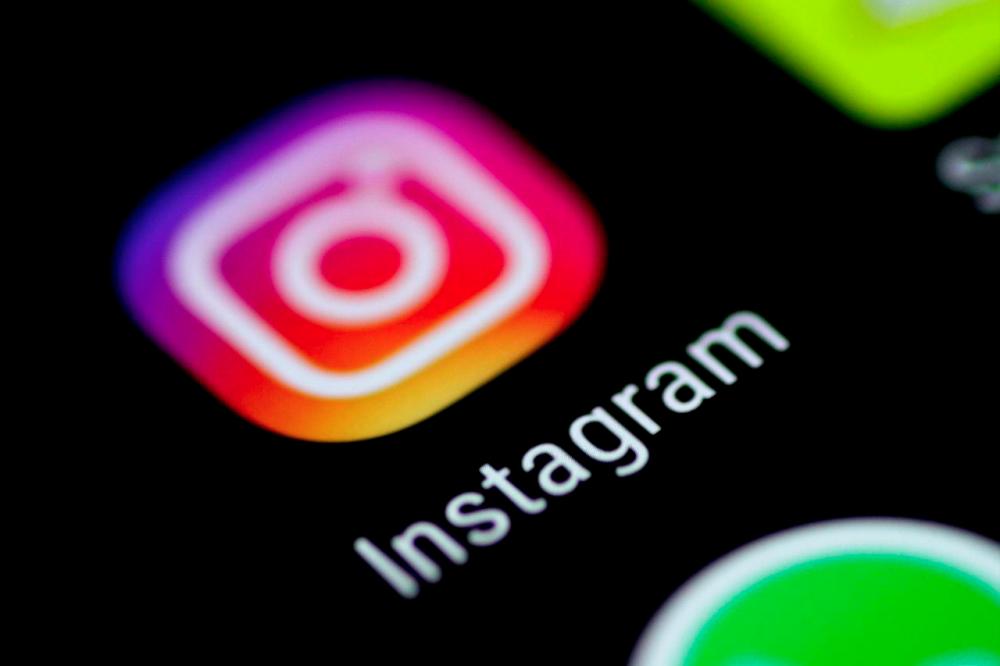 KUANTAN: The magistrate’s court here today fined a housewife RM6,000, in default six months’ jail, for insulting the modesty of a police officer through a video on her Instagram (IG) about two months ago.

Magistrate Nor Izzati Zakaria meted out the fine on Aini Syanina (repeat: Syanina) Ismail, 23, who pleaded guilty to the charge.

The woman, from Felda Lepar Hilir 3, Gambang here, was charged with insulting the modesty of Inspector Faizal Basri at the Kuantan police headquarters at 4.30am last Jan 12.

She was alleged to have uttered the words “bodoh, polis bodoh” (stupid police, idiot) against the police officer in a video recording through IG stories under the account name “Nanabeauty”, which belonged to her.

The charge, under Section 509 of the Penal Code, provides an imprisonment for up to five years, or fine, or both, upon conviction.

In mitigation, Aini Syanina, unrepresented, said her husband earns only RM800 a month as a plantation worker and they have two children.

The woman paid the fine. — Bernama