I am not the mastermind of the 1MDB scandal, says Jho Low 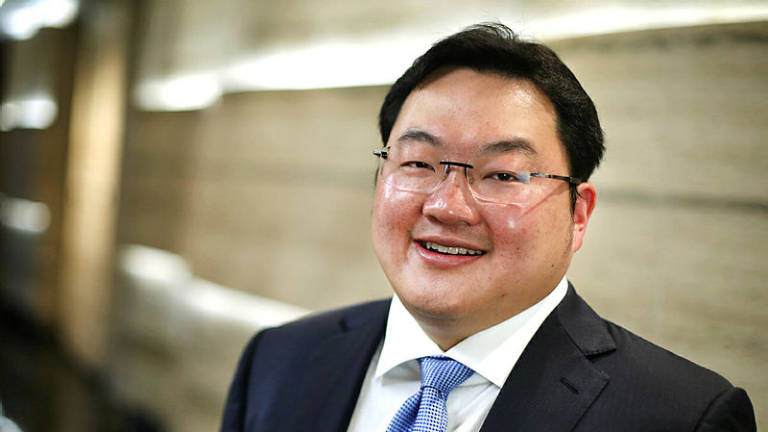 KUALA LUMPUR: Fugitive Malaysian financier Low Taek Jho (pix) has said he only acted as an intermediary for deals involving 1Malaysia Development Bhd (1MDB), denying in an interview published on Monday that he had set the stage for the theft of billions of dollars from the Malaysian state fund.

Low faces charges in the US and Malaysia for his alleged central role in defrauding up to US$4.5 bil (RM18.5 bil) from 1MDB, founded by former Prime Minister Najib Razak and the subject of the US Department of Justice’s largest ever anti-kleptocracy case.

Low, or Jho Low as he is popularly known, has consistently denied wrongdoing and says the charges against him are politically motivated.

“People and companies act as introducers or intermediaries all the time,” Low said in an interview with Singapore’s Straits Times.

“This is not a unique situation. I was requested to assist because of my good relationships with influential foreign businessmen and decision makers.”

A spokesman for Low did not immediately respond to a request for additional comments.

To a question on why he has remained on the run, Low said the Malaysian government has victimised him and his family, ignoring “basic human rights and fair judicial processes” by branding him as the mastermind behind the scandal.

Malaysia’s prime minister’s office did not immediately respond to a request for comment.

Low declined to divulge his current location but confirmed he was offered asylum in August last year. He did not name the country offering asylum.

In November, US authorities struck a deal with Low to recoup US$1 bil in funds allegedly looted from 1MDB, which included a private jet, high-end real estate in Beverly Hills, New York and London, and other assets.

The deal does not include an admission of guilt or wrongdoing and is not tied to the criminal action against Low.

Low – who said he has had “multiple brushes with cancer” – said he now plans to focus on investing in cutting-edge cancer research.

“I would cherish the opportunity to reinvigorate my philanthropic efforts and to give back to the community and help others in any way I can.” – Reuters

3.Malaysia to send delegation to Climate Change Conference in Scotland

4.Budget 2022: Call for four per cent of GDP to be allocated to public healthcare system