Ibrahim Ali expects new party to be launched next month 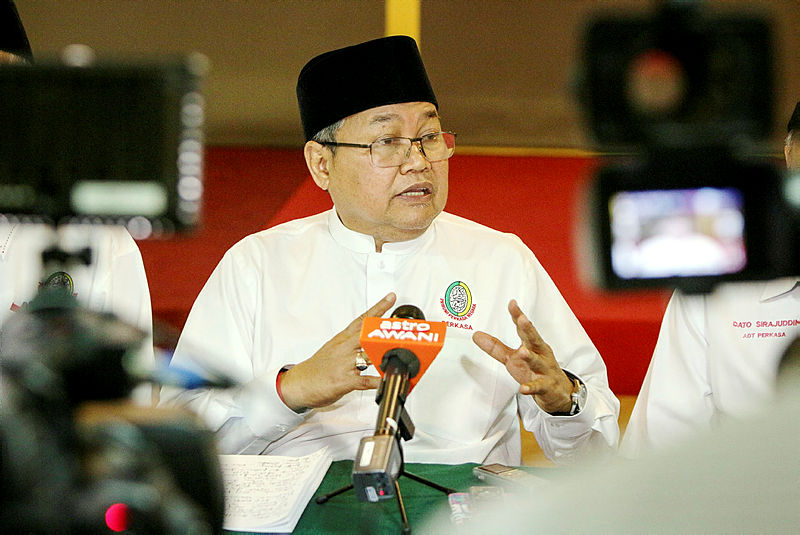 Ibrahim, who is also the party’s pro tem president said the launch would also outline the party’s manifesto and policies for the coming General Election.

He said 111 party divisions had been set up so far.

“We do not have to deal with a lot of complexity because some have volunteered to be leaders at the grassroots level, and most of them are young and non-partisan,“ he told a press conference today.

Ibrahim announced the establishment of the party on Aug 17 last year, to champion the interests of the Muslims and Malays while defending the Federal Constitution. — Bernama