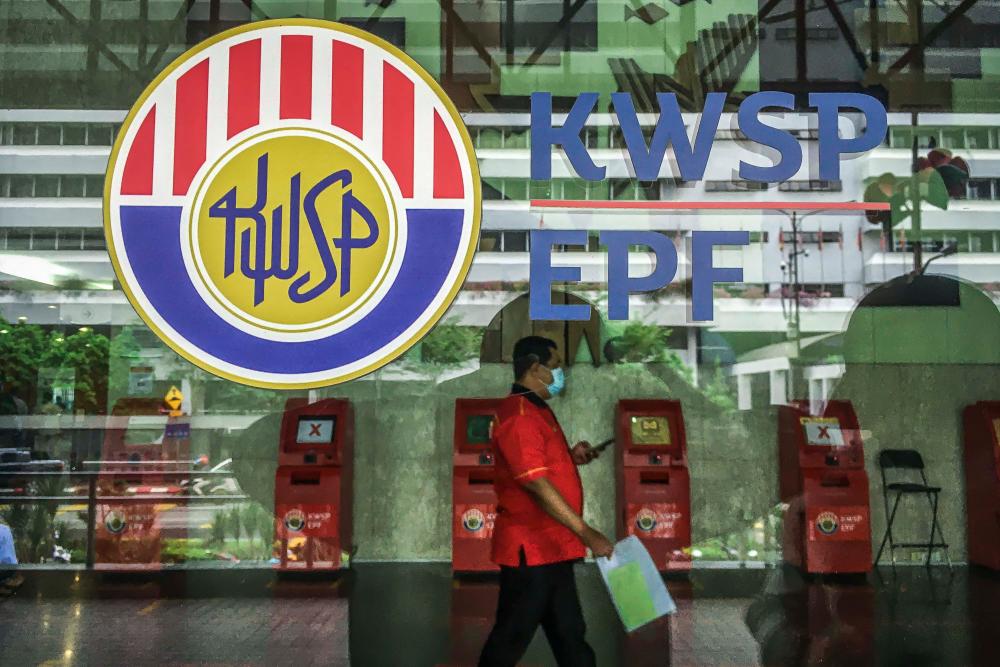 KUALA LUMPUR: The Institute for Democracy and Economic Affairs (IDEAS) and the Center for Market Education (CME) have called for all political parties to increase their level of engagement with economic policy decisions so that better choices for the people’s welfare can be taken.

Both of the institutions said in a joint statement today that the economic growth process can be placed on solid foundations through a higher level of engagement on such issues.

“However, policy decisions affecting the lives of the people both in the short and long run are being made without the emergence of a proper and healthy debate both within the ruling and opposition coalitions.

“The chief executive officers of the two think tanks, Tricia Yeoh and Carmelo Ferlito, wished to bring to public attention the following economic policy decisions that had been recently taken, announced and implemented without proper debate and a sober reflection on the long-term potential negative unintended consequences,“ the statement said.

It was referring to issues such as “the new EPF withdrawal that has depleted RM40 billion of EPF funds in an instant, putting at risk the future financial stability and retirement of poorer households.”

They also questioned the management of MySejahtera, “which has placed a massive amount of data in the hands of the government that can be potentially misused.”

And thirdly, “the chicken price ceiling, which may have a negative incentive towards supply.”

Other recent economic policy decisions of concern “are the RTK test price ceiling and minimum wage revision; all of the above policies require meaningful public debate and rigorous engagement with the relevant stakeholders,” they added.

The two think tanks expressed concern over the limited debate surrounding issues of political economy and the long-term consequences of implemented policies.

Therefore, IDEAS and CME are calling for the return of policy debate that is crucial to key economic decision-making processes in the immediate future.

“Avoiding a reflection on the long-term unintended consequences means compromising Malaysia’s growth path and shifting the costs of these decisions to future generations,” they said. - Bernama