Indian voters lost faith in PH and will return to MIC: VP 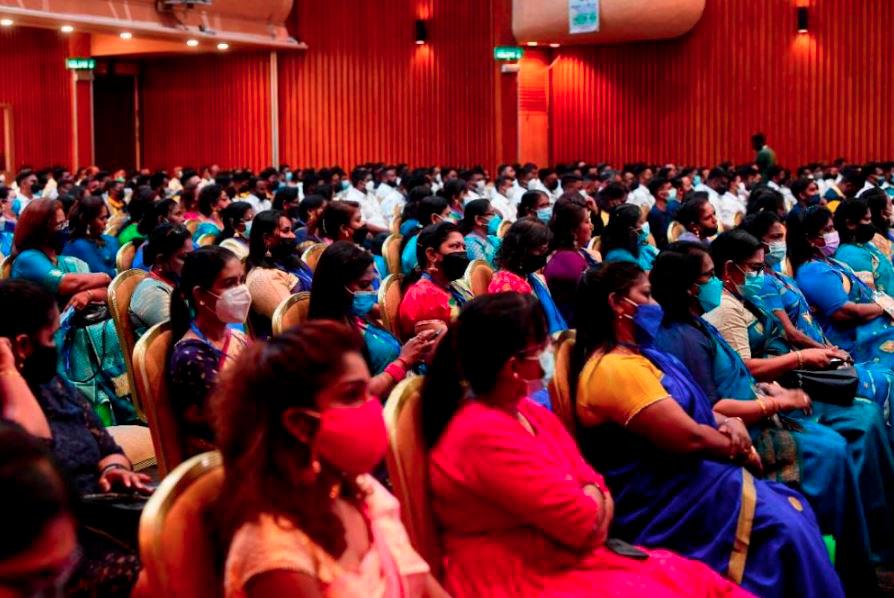 Pix for visual purposes only - BERNAMAPIX

PETALING JAYA: MIC is confident that more than 50% of Indian voters would return to the party since the community had lost faith in Pakatan Harapan (PH) after the coalition’s 22-month rule, New Sunday Times reports.

“PH was a huge letdown for the Indian community because it helmed the government with an opposition mentality.

“It failed to deliver on its promises to abolish tolls and waive National Higher Education Fund Corp loans.

“Despite having four Indian ministers in the PH administration, none of them championed the Indian community’s cause because they wanted to present themselves as ‘multiracial’ leaders,“ he reportedly said.