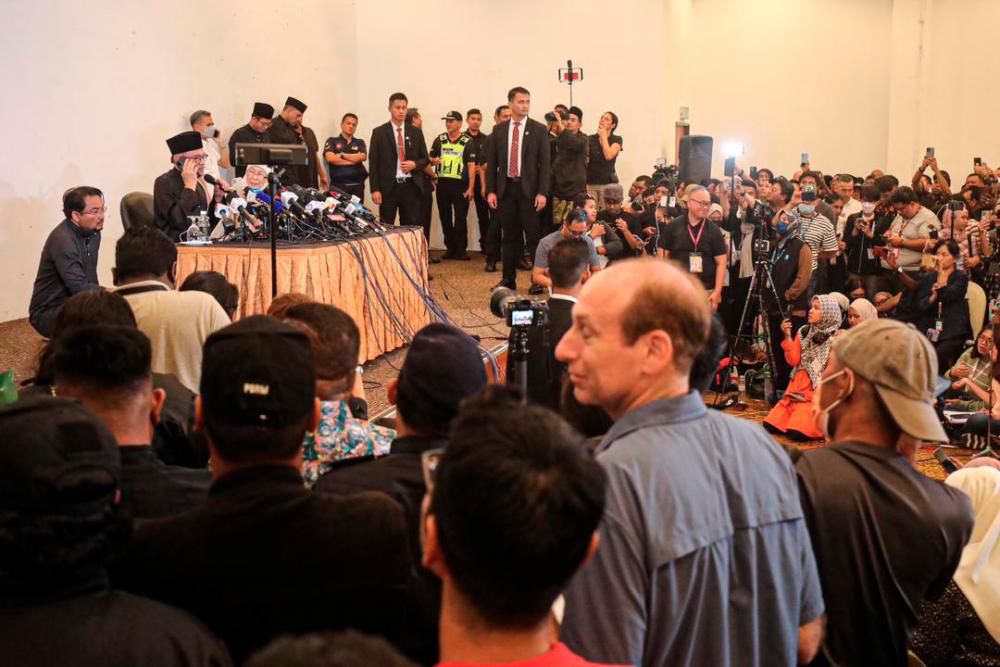 KUALA LUMPUR: Prime Minister Datuk Seri Anwar Ibrahim described Indonesia as a true friend to Malaysia and hoped that the two countries could improve relations in various aspects including trade and investment.

Anwar, who conveyed the matter through a phone conversation with Indonesian President Joko Widodo, also hoped that both countries could resolve the issue involving the labour force.

“I emphasise that Indonesia is Malaysia’s true friend and I hope that trade and business relations, investment, culture and labour issues can be improved. The friendship between the two must be strengthened,“ said Anwar on his official Facebook page.

According to the post, the Indonesian leader who is better known as Jokowi became the first head of state to contact Anwar to congratulate him on his appointment as the 10th Prime Minister yesterday.