Investigation papers on police extortion case to be sent to DPP 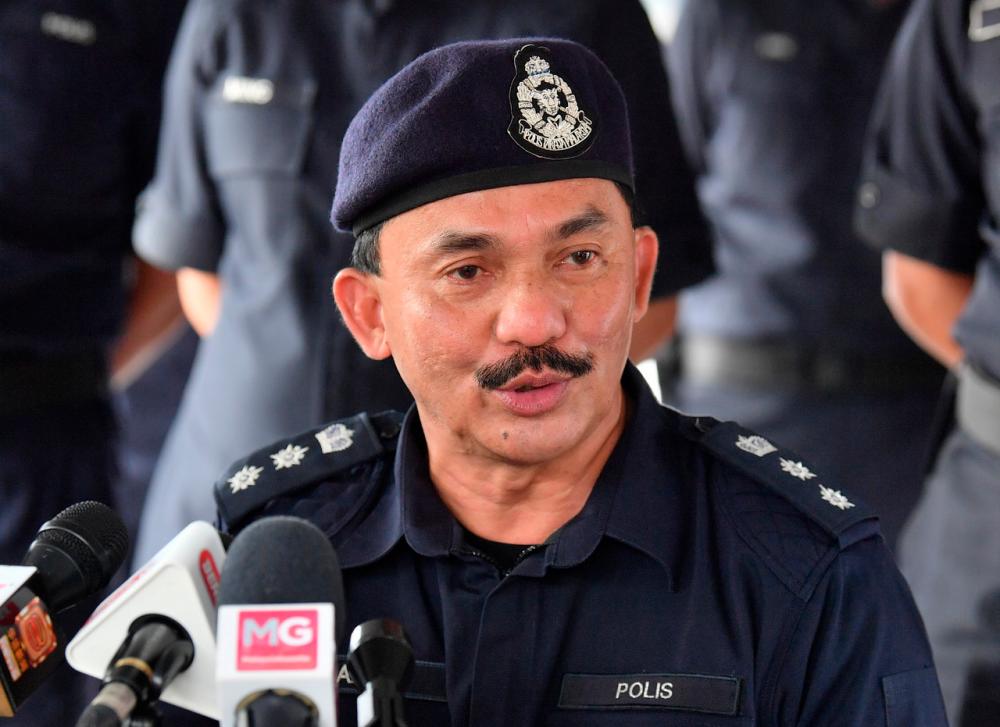 KUALA LUMPUR: Investigation papers regarding a case of six police personnel caught for suspected extortion on Oct 29 will be sent to the deputy public prosecutor next week.

“All six personnel, aged between 20 and 40, are still placed in the administration division at the Serdang District Police Headquarters (IPD),” he told reporters after visiting the roadblock at Sungai Besi Toll Plaza today.

Razali also said police were still waiting for the urine test results of one of the personnel who tested positive for drugs.

Bernama previously reported that the Bukit Aman Integrity and Standard Compliance Department detained six personnel for extorting the public around Serdang, Selangor and that the case would be investigated under Section 384 of the Penal Code.

Meanwhile, Razali said Serdang IPD received 17,584 applications to cross the state since the enforcement of the Conditional Movement Control Order (CMCO) began on Oct 14, with most applications being approved.

“Out of the total, 613 applications were denied due to unreasonable reasons, including visiting friends and shopping.

“A criminal case was also detected through a roadblock, namely two men were detained for riding a stolen motorcycle,” he said.

He added that a total of 680 compounds were issued under Section 3, Section 10 and Section 11 of the Prevention and Control of Infectious Diseases Act 1988 throughout the enforcement of roadblocks in the entire Serdang district. -Bernama

1.Street protest to go on if no action taken against MACC chief

3.Spezia strike at the death to stun title-chasing AC Milan