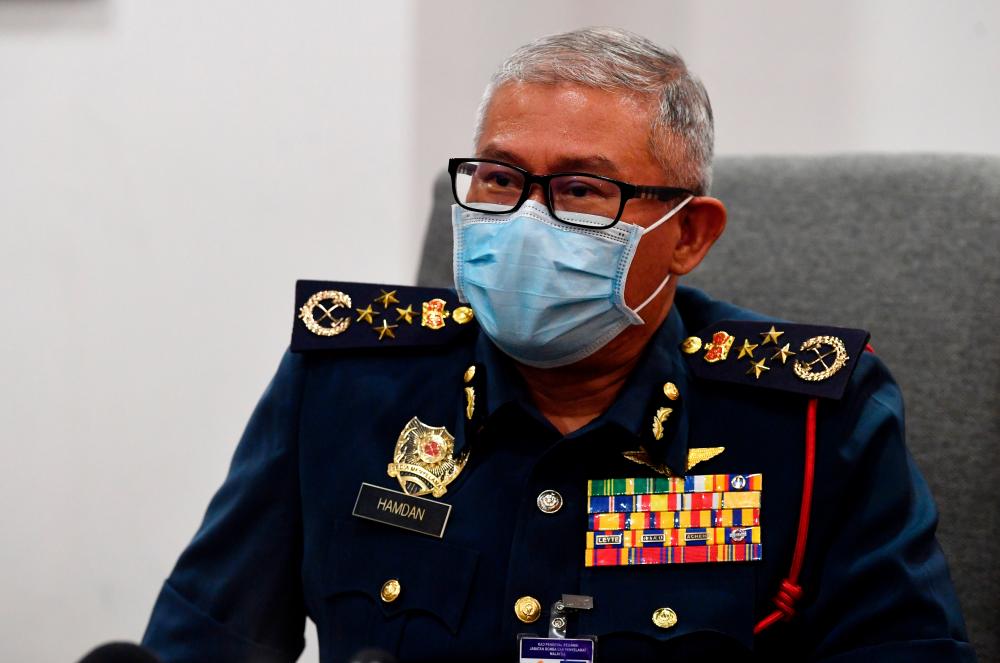 PUTRAJAYA: The Fire and Rescue Department (JBPM) has installed 62 kits of Life-Saving Appliances (LiSA) in hotspots throughout the country including rivers, rapids, waterfalls and beaches.

The kits can be used by rescuers during emergency incidents such as drowning and water surges while waiting for rescue personnel to arrive.

“When the glass is smashed, the kit will alert the nearest fire station and the Global Positioning System (GPS) installed in the kit will inform firemen of the location,” he told reporters after attending the JBPM award ceremony here today.

Mohammad Hamdan said the JBPM team would also continue to increase checks especially at flood and landslide hotspots throughout the country.

He said to conduct the checks the department would obtain information from the Minerals and Geoscience Department as well as the Department of Irrigation and Drainage. — Bernama