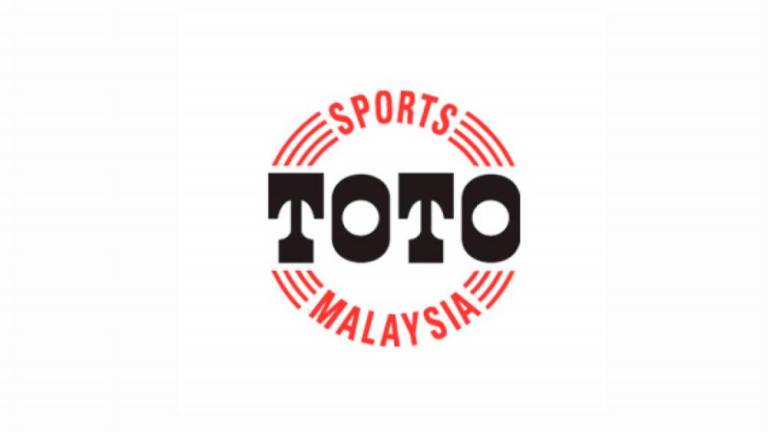 PETALING JAYA: A lucky winner from Johor won the RM12.3 million Toto 4D Jackpot 1 with only RM2 on Feb 20.

The 54-year-old winner, who works as a clerk, said she never dreamed that one could win RM12.3 million jackpot with only RM2.

“I only buy numbers when I feel good, so I do not buy for every draw. This pair of winning numbers – ‘1559 and 7886’ is my special numbers which I would buy regularly.

“It must be the Chinese New Year’s good luck that made me the winner. It’s still unbelievable that I actually won the jackpot with only RM2,” she said when collecting her winnings at Sports Toto’s head office in Kuala Lumpur.

With her new-found wealth totalling RM12,280,239.90 from the total jackpot of RM13,348,086.85, the winner said she planned to keep her job, share the winnings with her children as well as buy some properties.

The Toto 4D Jackpot game only costs RM2 to bet 2 sets of 4D numbers. One may bet via System Play or i-System to increase the chances of winning.

Another winner from Kuala Lumpur won a whopping RM1,067,846.95 with an i-System ticket from the same jackpot.

The 40-year-old winner who is a manager, said his pair of lucky numbers – “7886 and 8875” was derived from his girlfriend’s phone number.

“The numbers are meaningful to me and my girlfriend and that’s the reason I always bet on these numbers,” he said.

The winner spent RM48 to buy an i-System 24 ticket which allowed him to win additional RM644.40 prize money.

He said he would use the winnings to pay off his debts.