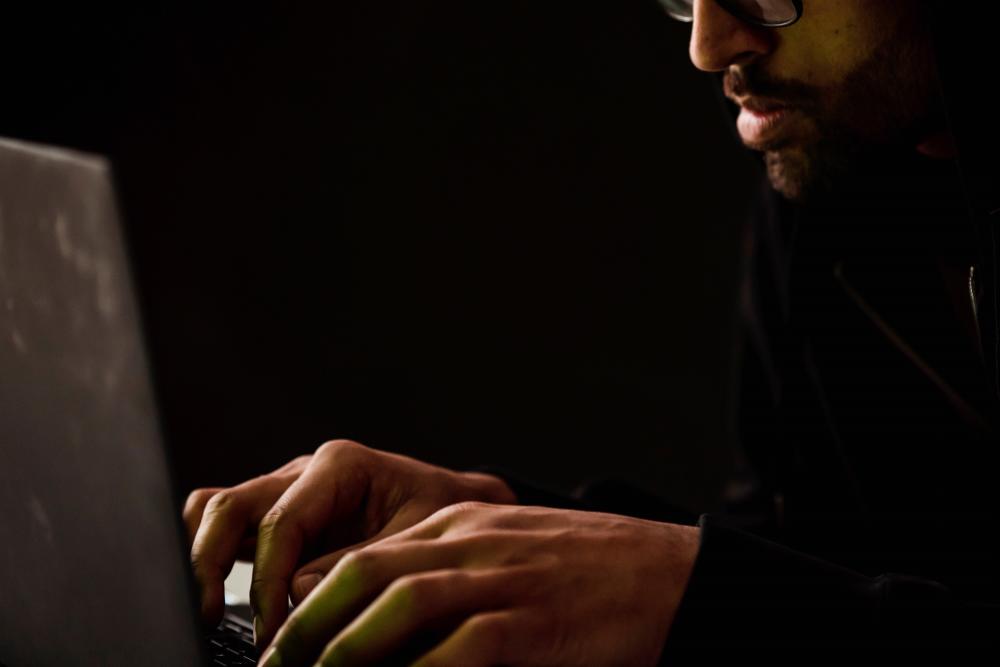 KOTA BHARU: A total of 117 online cheating cases involving losses of more than RM2 million were reported in February and March this year in Kelantan, police said today.

“People should not be so gullible to follow the instructions of strangers and reveal their personal and financial information on the phone or social media,” he told reporters at the state police headquarters here. — Bernama