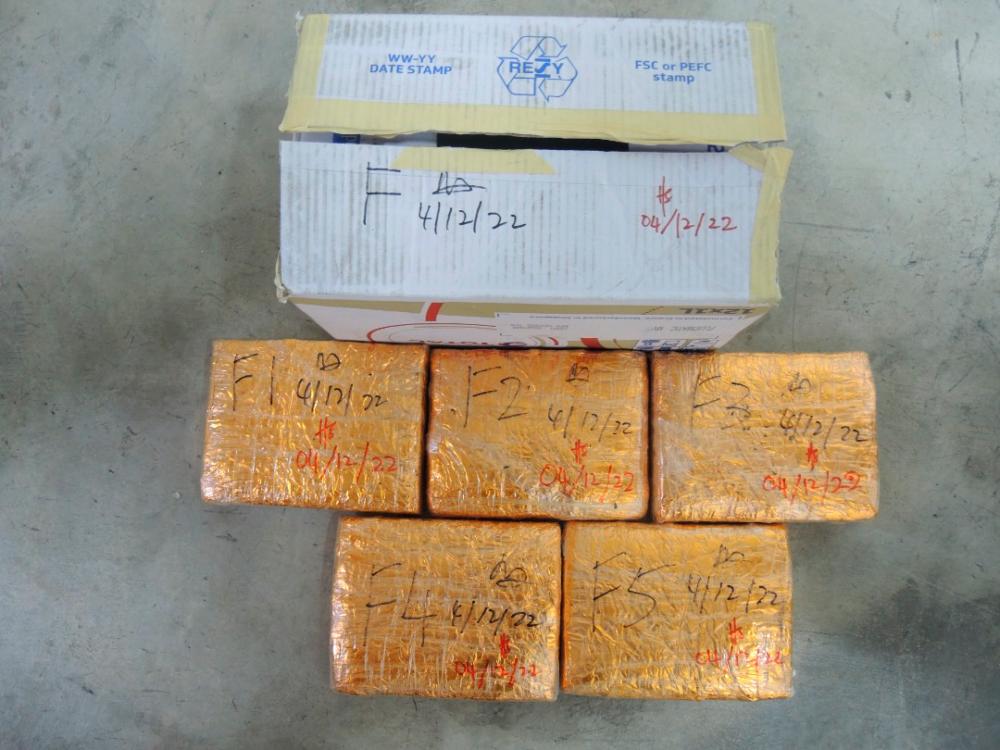 ALOR SETAR: The Kedah Royal Customs Department (JKDM) seized 35 compressed slabs believed to be ganja worth an estimated RM142,000 hidden in a vehicle at a motor workshop in Pekan Changlun near Kubang Pasu on Sunday (Dec 4).

Its director, Nor Izah Abd Latiff said a team of Customs officers from the Alor Setar enforcement branch conducted the raid at about 3.30 pm at the workshop following a two-week close surveillance.

“The modus operandi used was to hide the drugs in the vehicle at the workshop to avoid detection by the authorities,” she said in a statement today.

She said a local man in his 50s was also remanded until Friday to assist in the investigation and the vehicle believed to have been used to conceal the drugs was confiscated.

“The investigation is being conducted under Section 39B (2) of the Dangerous Drugs Act 1952. The JKDM hopes that the public can help fight the crime of smuggling, especially concerning cigarettes, drugs, liquor and other goods.

“Members of the public who have any information can contact the Customs toll-free line at 1-800-88-8855 or go to the nearest Customs office. The identity of informants will be kept confidential,” she added. - Bernama