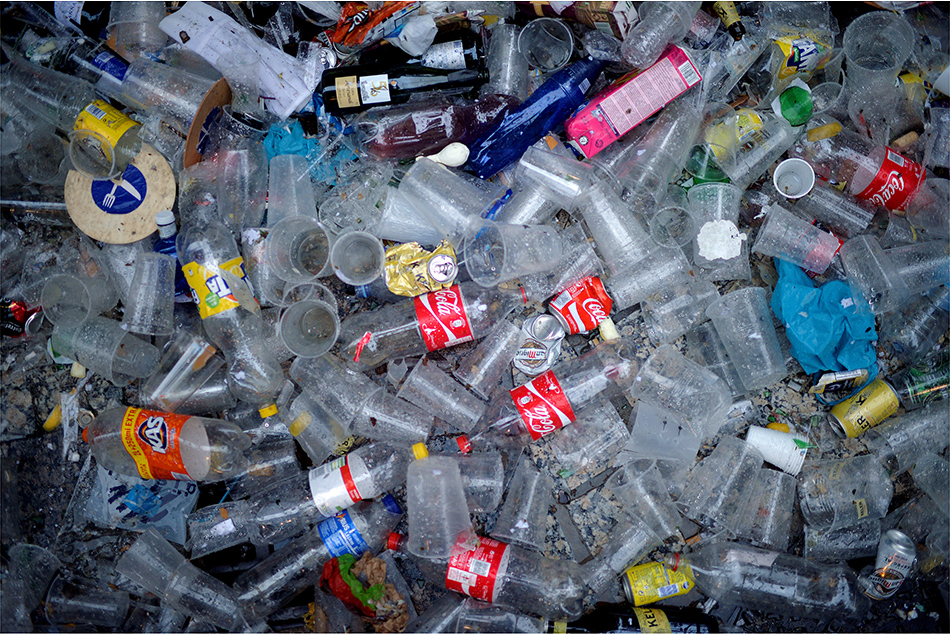 ALOR STAR: The Kedah State Assembly today was told that the operations of 61 plastics recycling factories in the state were stopped from June last year to July 15.

Two directive notices (specific for improvements activities) were issued, two investigation papers were opened for court actions, one ban order was issued and 36 premises were investigated during this period,’’ he said.

He was answering a question from Dr Robert Ling Kui Ee (PKR-Sidam) who wanted to know the status of actions against illegal plastics processing factories in the state.

Ooi said that the Kedah Department of Environment (DOE) was always committed in conducting monitoring and carrying out integrated enforcements on a continuous basis from time to time on the factories especially in the Sungai Petani area.

He said that the monitoring and enforcement were to ensure the factories, which were subjected under the Environment Quality Act 1974 complied with the law.

In addition, Ooi said that the State Executive Council had also agreed to immediately stop the issuance of new licences to factories or premises involved in the recycling of plastics which were not allowed to be imported into the country, except those factories which had been operating for a long time and had licences prior to this, were allowed to renew their permits subject to the conditions of the technical department.

‘’Also exemptions for factories which have been given permission to plan or make applications to the local authorities before April 5, 2019 and able to comply with the technical department are allowed to be given new licences,’’ he said. — Bernama

Price of poultries and eggs to remain unchanged in December

Internet economy to reach US$21b in GMV this year