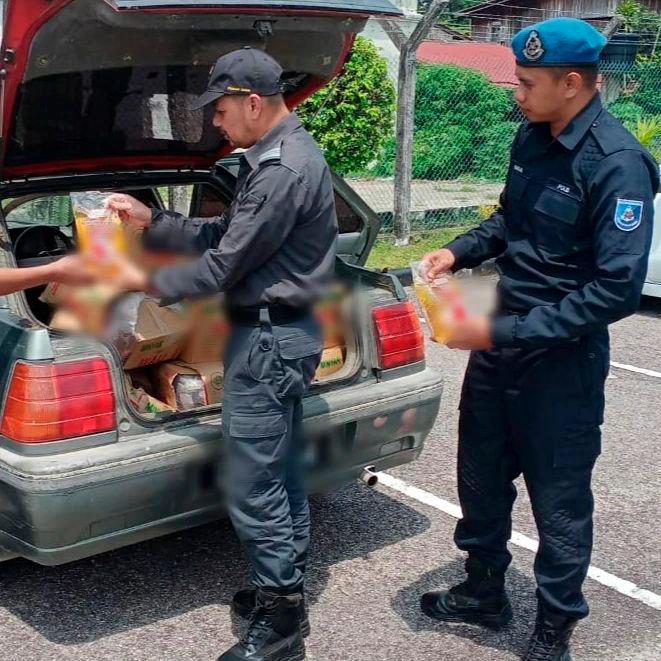 Kelantan KPDNHEP chief enforcement officer Aswadi Jaafar said in a statement today, that the operation which was carried out in collaboration with the Region Three Marine Police was aimed at combatting the leakage of the controlled item.

He said the team raided a Proton Wira Aeroback vehicle that was suspiciously parked in a dark area at midnight and found 17 boxes containing cooking oil in 1kg packets, however, the suspect who was seen unloading the boxes from the vehicle managed to slip away into the bushes.

He said they suspected that the cooking oil was going to be smuggled into Thailand through an illegal jetty.

Aswadi said the confiscated cooking oil was valued at RM723.50 while the vehicle was worth RM5,000, adding that the case was being investigated under the Control of Supplies Act 1961 and Control of Supplies Regulations 1974 for possessing controlled goods without a licence to commit an offence.

“Further investigations are being carried out to track down the original owner of the vehicle and the source of the controlled items. KPDNHEP will not compromise with any individual or trader who violates the law and stern action will be taken,” he said.

He added that integrated operations will be carried out with border enforcement agencies from time to time to curb smuggling activities especially involving controlled goods. - Bernama