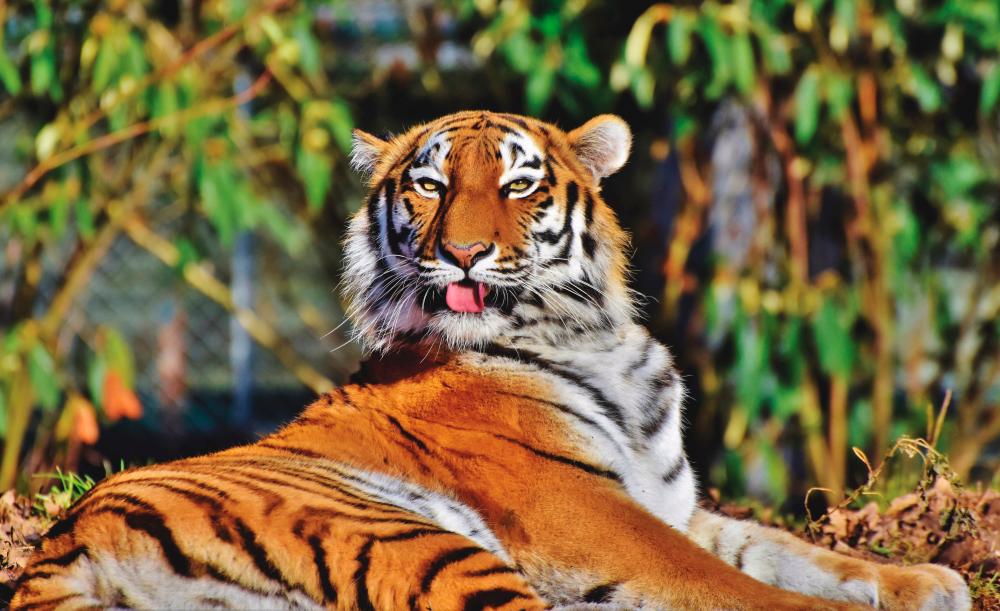 “Khalim must be dreaming of his cat at home when he told the press that, ‘based on expert research, areas that have been deforested are actually good for the tiger population’,“ Lim reportedly in a statement today.

Lim cited The National Geographic: “80 per cent of Earth’s land animals and plants live in forests, and deforestation threatens species including the Sumatran tiger (and other animals).”

“Unfortunately, 93% of historical tiger lands have disappeared primarily because of expanding human activity.

“Saving tigers means saving forests that are vital to the health of the planet,“ he added.

Abdul Khalim’s hypothesis faces an onslaught of criticism from the public after he said deforestation is actually good for tigers.

He claimed that after an area is deforested, new vegetation will grow, which will encourage the presence of new animal species that serve as food to tigers.

This was amid the spotlight on a recent tiger attack on an Orang Asli which the community has blamed on a loss of habitat due to logging.