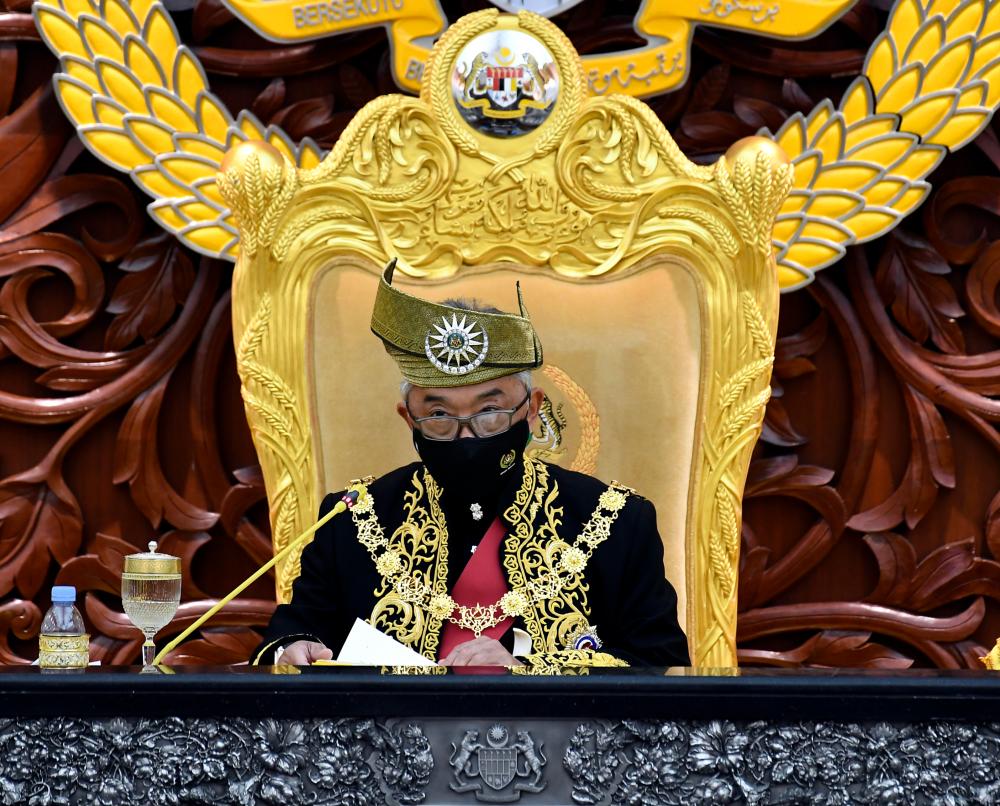 Comptroller of the Royal Household of Istana Negara Datuk Ahmad Fadil Shamsuddin said in a statement today that the procedure was carried out on Monday (June 20).

“Following the intervention procedure, His Majesty has been further advised to undergo close monitoring and supervision by specialists,“ he said.

Ahmad Fadil said His Majesty is scheduled to return to Istana Negara this weekend after undergoing the monitoring and supervision.

The King also expressed his gratitude and appreciation to all the people who had prayed for His Majesty’s well-being.

His Majesty was reported to have undergone a check-up at a hospital on Monday after complaining of leg pain. — Bernama