KSM receives 4,267 complaints with employers not allowing WFH the highest 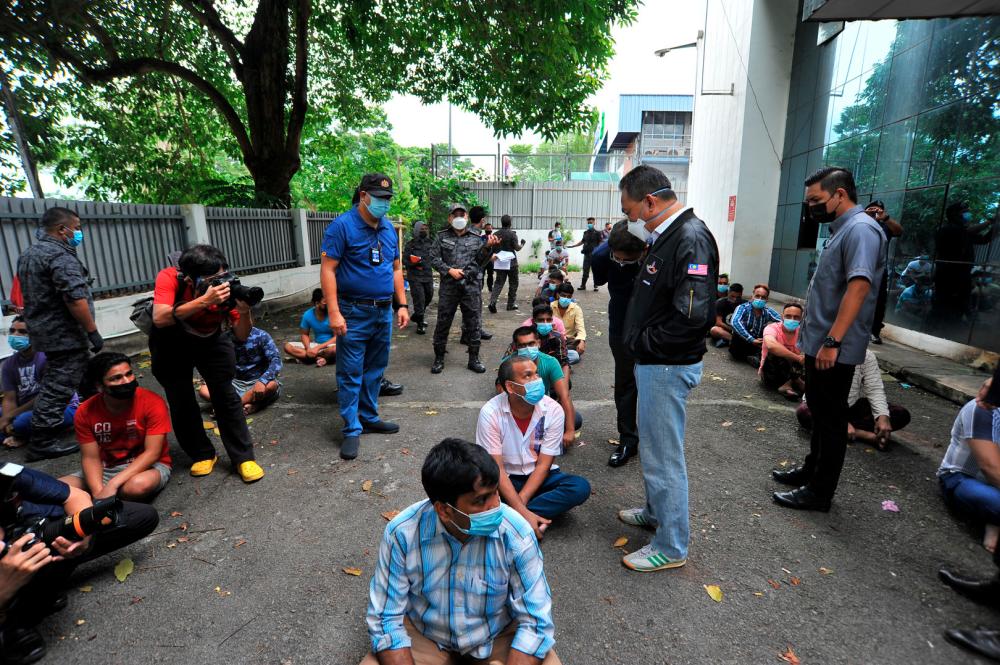 JOHOR BAHRU: The case of employers not allowing employees to Work From Home (WFH) remains the highest complaint received by the Human Resource Ministry (KSM) through the ‘Working for Workers’ (WfW) application as of last July 1.

Its deputy minister, Datuk Awang Hashim, said a total of 4,267 cases covering various complaints were received by the ministry, with those related to WFH still leading with a total of 1,876 complaints nationwide.

“There were also 263 cases involving termination of employees without notice, 254 cases of no overtime payment and compensation benefits after termination, 107 cases of employers not complying with the minimum wage, 81 cases of no employment contract and 66 cases of no annual leave,“ he said.

He was speaking at a press conference after leading an operation on Compliance with the Workers’ Minimum Standards of Housing and Amenities Act 1990 (Act 446) and Standard Operating Procedures (SOP) of the National Recovery Plan (PPN) at a factory workers’ hostel here today.

Awang said, so far, 20,371 employers have been inspected ,involving a total of 109,809 accommodation throughout the country, adding that a total of 793 investigation papers had been opened against employers for various offences, with 125 of them having being charged nationwide and RM431,000 collected in fine payment.

Olympic games to end if politics get involved

5.Denmark’s PM to be grilled over decision to cull minks