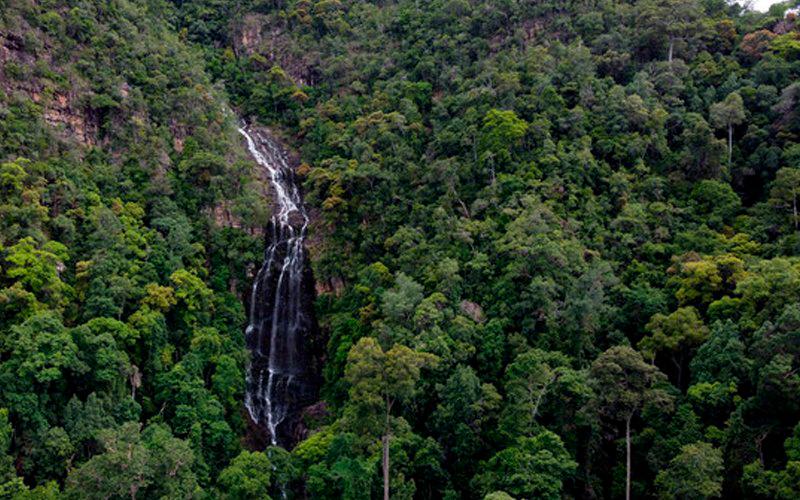 PETALING JAYA: The southern part of Selangor may soon lose its last green lung in yet another episode in the country’s series of abuse of forests.

He was commenting on a decision by the Selangor government to degazette the Kuala Langat North Forest Reserve (KLNFR) for development.

The state government has justified its proposal to the frequent occurrence of fires that, it said, has already degraded 40% of the forest.

KLNFR was first gazetted as a forest reserve in 1927. At the time, it covered an area of 7,246.96ha. Over the years, it has slowly dwindled in size under the pressure of development.

According to Amlir, degazetting forest reserves is known to result in a negative impact in various Ahmad suggested that the forest be kept as it is and current developments should be blended with it in order to balance the whole ecosystem.

“If we de-gazette such areas, we will lose precious biodiversity and biological wealth that could have medicinal values, not to mention the negative impact on ecotourism,” he said.

KLNFR is also home to an orang asli community.

“Although development is a good thing for the country, there is no need to develop over a natural forest, which has long-term ecological benefits for everybody, in exchange for short-term of gains for a handful of people,” he added.aspects.

“The destruction and unsustainable utilisation of even one natural resource will affect other natural resources, depending on the severity of the exploitation,” he told theSun.

He explained that degazetting any forest reserve will raise the risk of uncontrolled exploitation of the forest.

He said this will have a negative impact on the quality and quantity of water supply, atmospheric quality, climatic stability and biodiversity.

“Such destruction will certainly affect human lives since human survival, directly and indirectly, depends on the integrity of these natural resources,” he said.

Amlir pointed out that there is often a conflict between fulfilling human needs and forest protection. He cited examples such as the construction of a road from a remote community to the nearest commercial hub.

“Such a dilemma is often complex and requires a very detailed understanding of the social and economic needs of the people versus the benefits of protecting the natural environment, a situation commonly faced by many countries,” he added.

Therefore, a clear and transparent cost-benefit analysis of the project should be conducted, with every stakeholder taking into account all perspectives to enable a fair and healthy informed decision-making process, he added.

The Malaysian Nature Society (MNS) said KLNFR must be kept untouched due to its unique peat swamp forest, its role as a habitat for wildlife and other benefits from its ecosystem contributions.

“If we de-gazette and destroy such forests, it will surely have a negative impact on wildlife and cause detrimental effects to water as well as carbon storage,” he said.