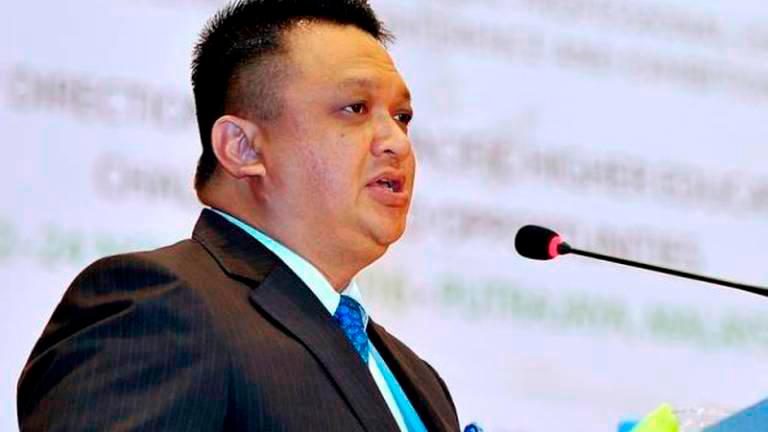 Raja Muda of Perlis, Tuanku Syed Faizuddin Putra Jamalullail (pix), said the move was taken following the increase in cases of Covid-19 infection in Kuala Perlis and its surrounding areas.

“All mosques in Kuala Perlis and the surrounding area are involved in the implementation of limited religious activities and SOP have been tightened from the Zohor prayer time today until further notice,” he said in a statement issued by MAIPs today.

He said only mosque officials on duty (imam, bilal (muezzin) and siak (caretaker)) as well as congregates consisting of the mosque committee members, not exceeding 12 people, were allowed to perform congregational prayer activities.

Those living in the affected areas were prohibited from performing prayers or attend mosques elsewhere, he added.

Audit: Implementation of LRAL2 Phase 1 yet to meet objective

1.Audit: Implementation of LRAL2 Phase 1 yet to meet objective