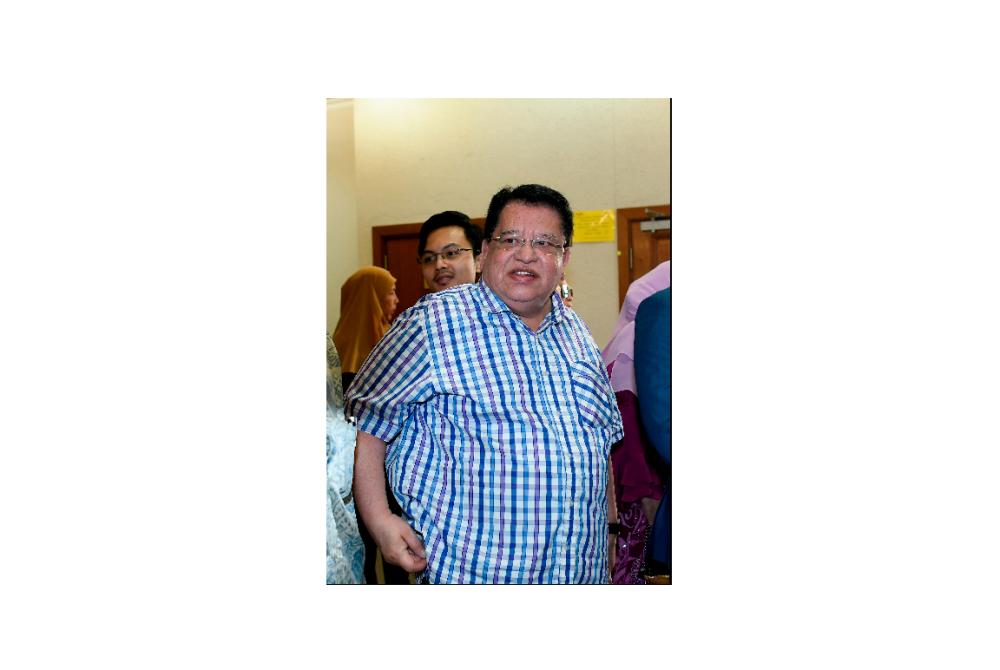 “Datuk Seri Tengku Adnan received a salary of RM14,907.20 and an allowance of RM24,320 a month from 2013 to 2018 when he took office as the Federal Territories Minister,“ he said on the first day of the trial of Tengku Adnan’s graft case for allegedly receiving RM1 million from businessman Datuk Tan Eng Boon to approve an application by a company to increase the plot ratio in regards to a development at Lot 228, Jalan Semarak here.

Questioned by Julia who paid the salary to Tengku Adnan, Daman Huri said it was the Malaysian government.

The witness also identified and confirmed the instrument of appointment of Tengku Adnan as the Federal Territories Minister, dated May 16, 2013 that Julia showed him.

Daman Huri also confirmed that the document was prepared by him and also said that Tengku Adnan ceased holding the post with Barisan Nasional’s defeat in the 14th general election.

The second prosecution witness said the company is located in Century Garden, Johor Baru, and that the type of business registered was ‘Property Holding’.

Muhamad Akmaludin, who is with the Marketing and Business Development Division, also confirmed that Tan was a director of the company and the appointment date was Oct 18, 2009.

Besides Tan, he said other appointees were Edwin Tan Pei Seng as a director and Zubaidah Azman , as the company secretary.

He also confirmed that Paragon City Development Sdn Bhd, which was established on Sept 20, 1995, still existed at Jalan Semarak near here.

“The type of business registered is ‘Property Development’ and Datuk Tan Eng Boon is the company director appointed on Sept 29, 1995,” he said when reading out his witness statement.

He said Pekan Nenas Industries Sdn Bhd, which was set up on Dec 19, 1990 and located at Century Garden, Johor Bharu, still existed and it was registered as ‘property developers and property investment company’.

On Nov 15, 2018, Tengku Adnan, 69, pleaded guilty to a charge of corruptly receiving RM1 million from businessman Datuk Tan Eng Boon through a Public Bank cheque belonging to Pekan Nenas Industries Sdn Bhd that was deposited into his CIMB Bank account.

He allegedly received the sum as an inducement to approve the application of Nucleus Properties Sdn Bhd (now Paragon City Development Sdn Bhd) to increase its plot ratio in the development of Lot 228 at Jalan Semarak, Kuala Lumpur.

2.National Digital Identity to be fully implemented in 2024 - Hamzah

3.NRD forms special task force to check on status of Malaysians aged 90 and above