Langkawi set to be main location for 5G testing 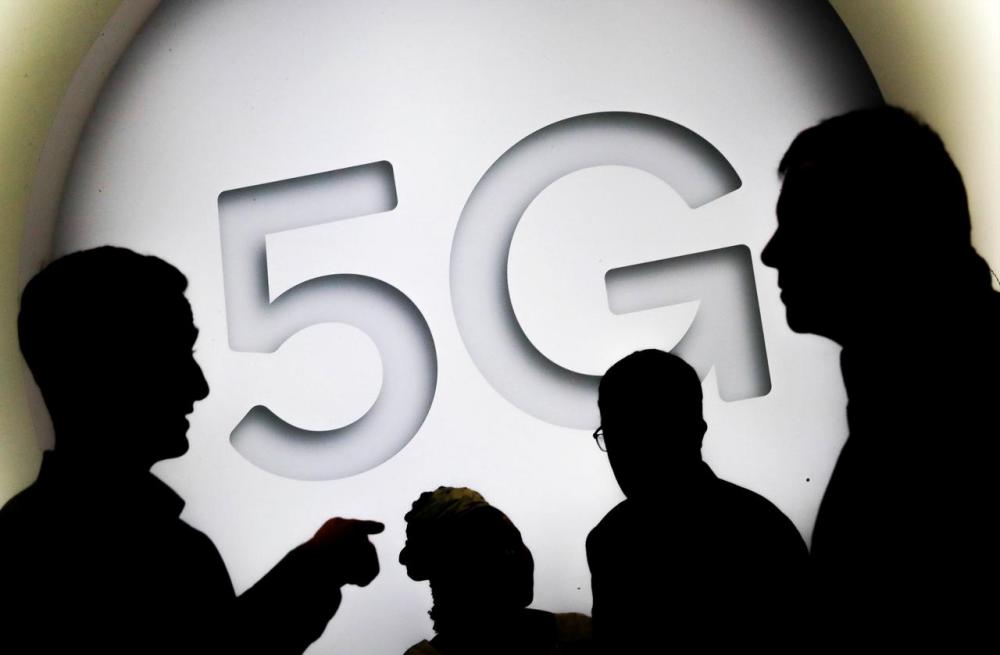 CYBERJAYA: Langkawi is set to play a key role in Malaysia’s push towards the fourth industrial revolution, with the popular tourist island to be the main test bed for 5G demonstration projects.

Malaysian Communications and Multimedia Commission (MCMC) chairman Al-Ishsal Ishak said the island would be among the many locations from six different states that will see private local companies demonstrate 5G use cases.

Apart from Kedah, the other states involved are Selangor, Penang, Perak, Terengganu and Kuala Lumpur.

Al-Ishsal said the demonstration projects, which will kick off this month (October) until March next year, will involve eight companies with an initial investment of RM116 million, across nine different industries.

“Some may be asking why Langkawi. It is a remote island, and Langkawi already has Telekom Malaysia’s fibre cables running around the island.

“We will also have possible interference issues with Thailand (considering the close proximity), so it’s the perfect test bed. So an island is perfect, as it’s also a closed environment,” he said during a media briefing, here, today.

Al-Ishsal said among other things, the island will see the first use case demonstration for autonomous vehicles in the country, with Prime Minister Tun Dr Mahathir Mohamad expected to go for a test ride on the road there early next year.

He said this, and other demonstration projects, would focus on facilitating and cultivating the development of an inclusive 5G ecosystem in pursuit of the 5G technology’s adoption for businesses and consumers.

“We hope to commercialise some of the use cases beginning the third quarter of 2020,” he said.

According to Al-Ishsal, the six-month demonstration projects will take Malaysia a step further in its effort to push 5G technology, noting that the country has been recognised as one of only five Asian nations as leaders on this front.

Al-Ishsal added that following the completion of the use case demonstrations, a report would be submitted to the Communications and Multimedia Minister Gobind Singh Deo, before being presented to the Cabinet.

Govt will not interfere with investigation on Pandora Papers leaks

TI-Malaysia finds it troubling that TSGP project is being revived

Give airtime to candidates and parties to campaign, says Maria Chin

1.Court releases Shafee’s passport for him to fly to New York

2.Govt will not interfere with investigation on Pandora Papers leaks