Largest ever subsidy of RM77.3 bln for 2022 to reduce cost of living for the people: Tengku Zafrul 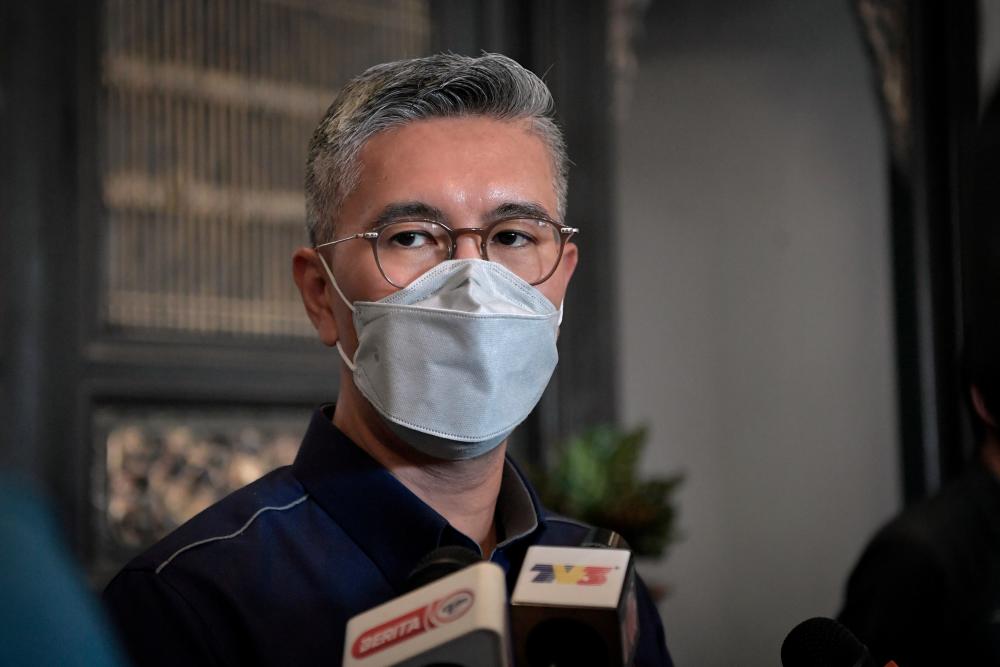 KUALA LUMPUR: The projected consumption subsidy expenditure of RM77.3 billion so far for 2022 is the highest subsidy in history ever borne by any government, said the Finance Ministry.

“When added to other assistance such as social welfare assistance, including Bantuan Keluarga Malaysia (BKM) (RM11.7 billion), and other subsidies (RM14.6 billion), the total subsidy so far is RM77.3 billion for 2022,“ he said in a statement today.

He explained that this also takes into account the recent announcement by the government on additional cash assistance of RM630 million, which increased the amount of BKM Phase 2 for the low-income group to RM1.74 billion from June 27, 2022.

Also taken into account is the electricity subsidy announced yesterday worth RM5.8 billion for the second half of the year to ensure no increase in electricity tariff from July 1, 2022.

Tengku Zafrul said the government is sensitive to rising commodity prices and inflation rates due to disruptions to the global supply chain and the Ukraine-Russia conflict, which had caused basic commodity prices to surge in most countries, including in Malaysia.

In this regard, the government subsidy is intended to cover the cost of living of the people, he said.

The government has informed that blanket subsidies which cover petrol, diesel, water and electricity also provide great benefits to the M40 and T20 groups.

“The Finance Ministry will continue to monitor external factors that can have a negative impact on the domestic economic situation to ensure that the cost of living of the people is under control,“ he added.-Bernama