LHDN: No ‘gangster-like’ raid on taxpayers 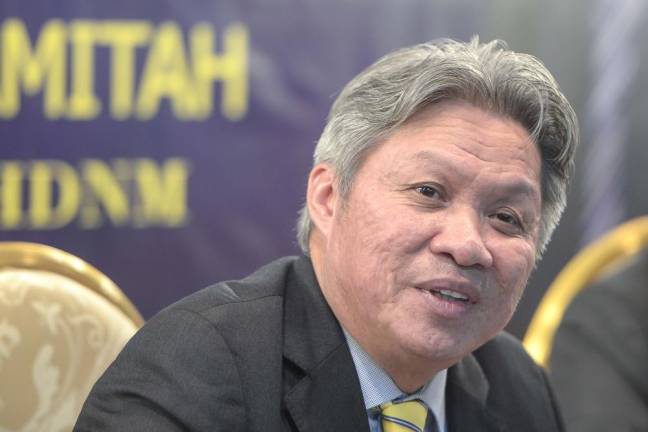 PETALING JAYA: The Inland Revenue Board of Malaysia (LHDN) has said it has not conducted any raid on taxpayers since May 2018.

LHDN CEO Datuk Sri Sabin Samitah (pix) said the investigation method in the form of raids was stopped immediately in May 2018, after the new government took over the administration of the country.

He was responding to a report by a news portal on a “gangster-like raid” by LHDN during an investigation on a taxpayers premise in March 2018.

“Investigation done found that the taxpayer and his company failed to declare their business income involving a huge amount in tax evasion,” Sabin said in a statement yesterday.

“LHDN is subject to confidentiality under Section 138 of the Income Tax Act 1967, where detailed information on this matter cannot be disclosed to third parties.”

LHDN is reviewing the claims and allegations made and will not hesitate to take legal action against any person who tries to tarnish the image and reputation of this agency by making such false claims, he added.