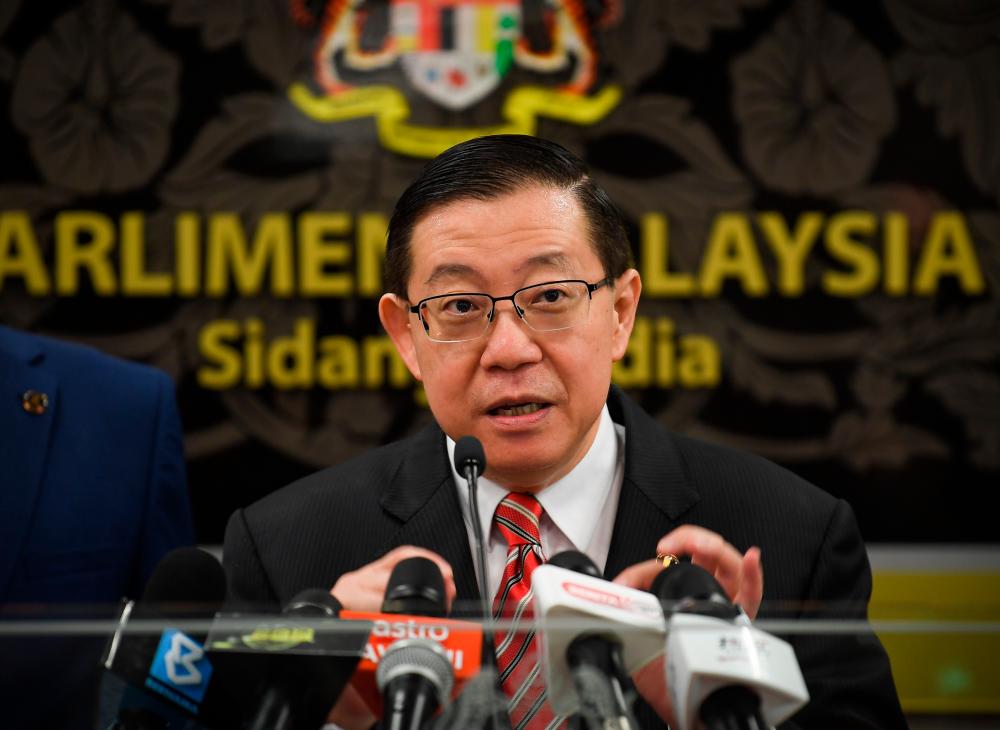 G. Rajan, 66, said he managed to buy the Maurice Lacroix watch from a dealer as requested by Zarul Ahmad.

Zarul Ahmad is a senior executive director of Consortium Zenith Construction Sdn Bhd, the main contractor for the undersea tunnel project in Penang.

The fifth prosecution witness, however, said that he couldn’t remember the exact date the purchase was made but believed it was between 2013 and 2015.

When explaining in detail his job as a watch broker, Rajan said he usually will meet with watch suppliers to buy the watches which he would show to his customers later.

When asked why there was such a vast difference in price, Rajan said that RM20,000 was the dealer price and RM40,000 was the retail price of the luxury watch.

When cross-examined by Lim’s lawyer Gobind Singh Deo, the witness said he had brought three to 10 pieces of watches to show to Zarul Ahmad.

Gobind: What he (Zarul Ahmad) did with the watches?

Rajan: Sometimes he bought for his staff and sometimes for himself.

Rajan also agreed to Gobind’s suggestion that Zarul Ahmad is a watch collector.

When asked whether he had ever met with Lim in person, Rajan answered, “Never”.

Gobind: I put it to you that my client (Lim) has nothing to do with this watch?

Rajan: I don’t know anything. I never deal with him.

Today’s proceeding ended earlier than usual as Gobind and Lim who are respectively Puchong and Bagan Member of Parliament need to attend the Parliament sitting.

According to the first amended charge, Lim, 60, is accused of using his position as then Penang Chief Minister to obtain a bribe of RM3.3 million for helping a company owned by Zarul Ahmad to secure the construction project worth RM6,341,383,702 between January 2011 and August 2017.

On the second amended charge, Lim is accused of soliciting bribes amounting to 10 per cent of the profits from Zarul Ahmad to be earned by the company as gratification for helping his (Zarul) company to secure the project.

Lim also faces two charges of causing two plots of land, worth RM208.8 million, belonging to the Penang government to be disposed of to two companies, which are linked to the state’s undersea tunnel project, between February 2015 and March 2017.

4.Helping to light up lives of poor and deprived during the Festival of Lights

5.Ahmad Faizal on the defensive over Pandelela allegation