LKS: Why was Tony Pua’s passport impounded while Najib allowed to travel abroad? 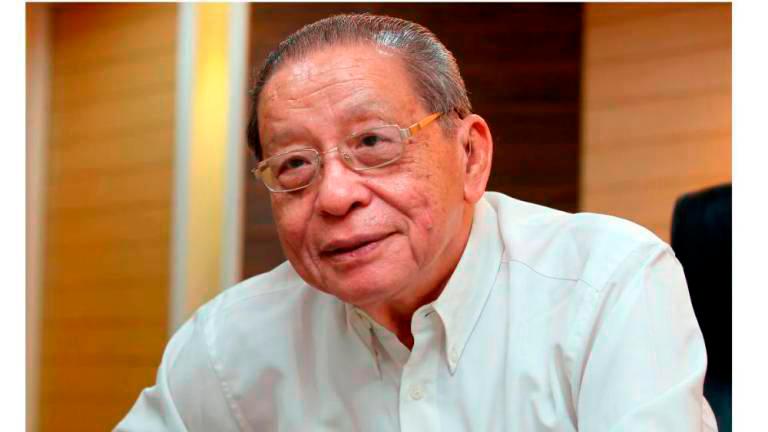 “Yesterday, the Center to Combat Corruption and Cronyism (C4) demanded an explanation as to why the Attorney-General’s Chambers (AGC) did not object to the former prime minister’s application for his travel document despite a corruption conviction and ongoing criminal trials and how the government would ensure Najib would not abscond,” Lim said in a statement.

“C4’s question is all the more pertinent as Pua, then MP for PJ Utara, was prevented from leaving the country at the Kuala Lumpur International Airport 2 (KLIA2) on July 2, 2015 for Yogyakarta although his passport was valid until April 23, 2020.”

Lim said C4 has raised a legitimate public interest question which should be answered by the Attorney-General himself if he believes and upholds the rule of law and the principles of good governance on transparency and accountability.

2.Dr M: I paid for the land lease in Langkawi, not free