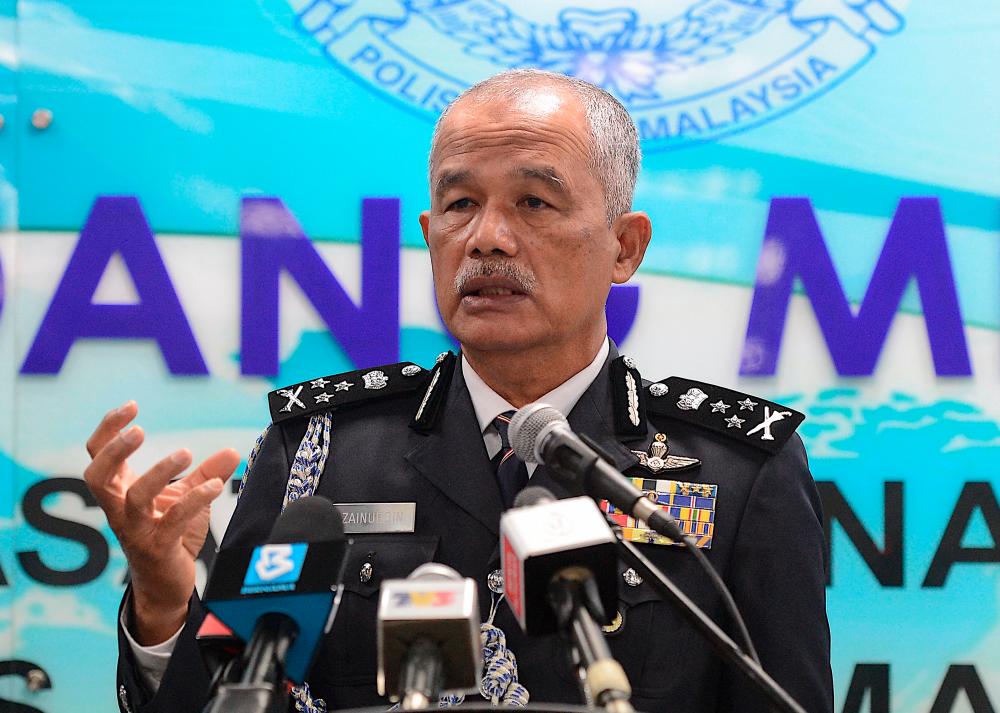 KUALA LUMPUR: Police have uncovered a new tactic by loan shark syndicates in entrapping victims with loans they never took.

Federal police commercial crimes investigations director Commissioner Datuk Zainuddin Yaacob said yesterday that the scam would begin with a sum of cash being deposited into the bank accounts of an unsuspecting individual.

He said the syndicate members would then call up the bank account holder and inform him or her that the deposit was mistakenly made before requesting the cash be returned.

“The victims usually obliged the request and would return the cash. However, about a month later, unlicensed moneylenders would began calling up the victims and demand repayment for a purported loan they took, often the exact sum that had been deposited into their bank account and returned to the syndicate earlier.” he said.

Zainuddin said although police have not received reports of such cases, he did not discount that it existed or has occurred.

He advised the public to be cautious at all times if they are faced with such scams.

Zainuddin said if the public found cash deposited into their bank accounts without their knowledge or consent, they should lodge a police report and raise the matter with the bank concerned to seek advice on how to address the issue.