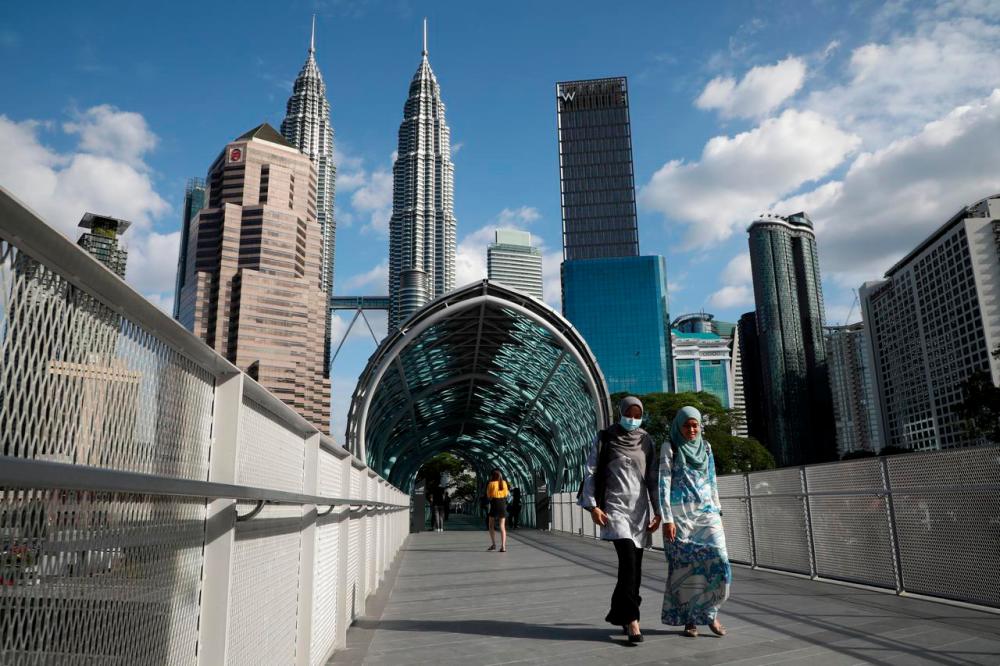 PETALING JAYA: An increase in consumer spending will help the economy to pick up after Bank Negara Malaysia (BNM) reduced its overnight policy rate (OPR) to 1.75% on Tuesday.

However, those who depend on income from their savings’ interests will lose out.

“A lower OPR means the cost of borrowing has been lowered and consumers will now be able to borrow at lower interest rates,” he told theSun yesterday.

“This encourages cheap credit to finance consumption or investments. For a middle-income country like Malaysia with a relatively young population, we also expect demand to pick up and respond better to low interest rates.”

Yeah said businesses will have more capital to invest in expansion projects now that borrowing costs are lower.

“Industries such as those in the manufacturing of rubber and plastic gloves and medical equipment, pharmaceuticals, face masks, are experiencing stronger demand because of the pandemic,” he said.

“Lowering the interest rates makes it easy for these companies to expand to meet rising demand. Companies are also investing in information and communications technology, automation, and digitalisation.

“Lower cost of financing will help them shift to e-commerce and (go for) other technology upgrades to be better positioned in today’s market.”

However, the benefits of lowering the interest rates for borrowers would come at the expense of savers.

“Lowering interest rates penalises savers and depositors, especially those who depend on returns from fixed income securities. This group of people, some of whom are retirees, will see lower returns,” he said.

Universiti Tun Abdul Razak economist Prof Dr Barjoyai Bardai cautioned that the lowering of the OPR was done too early as we have yet to hit the lowest point in the economic downturn.

“This is too early a stage, we are just entering a recession in the second quarter,” he said. “In the third quarter we will face another dip, and only after that should we be concerned about recovery.

“But I understand we are relaxing the financial market to help the business community sustain themselves. However, until we have faced the full recession we would not be certain whether the market could recover.”

He said when the time for recovery does come, it would be wise to stimulate inflation due to its long-term economic benefits. Do signs point to an Israel-Saudi normalisation deal?

Do signs point to an Israel-Saudi normalisation deal?