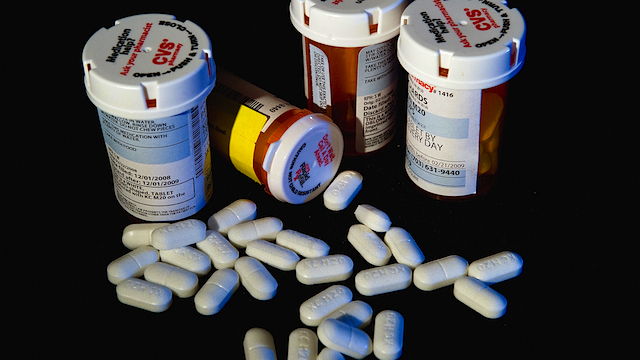 KUALA LUMPUR: Patients of serious illnesses such as cancer may soon be able to get their much-needed drugs at lower prices.

Deputy Health Minister Dr Lee Boon Chye said today this would be made possible through the introduction of a central pool procurement system that covered government hospitals, university hospitals and army hospitals.

Through the system that will be introduced in October, several hospitals will be combined as a single buyer.

This, Lee said, could help to reduce the cost of these medicines through bulk purchases.

Under the new system, the Health Ministry will make purchases of at least 80 varieties of drugs together with the Education Ministry, which oversees university hospitals, and the Defence Ministry, which is in charge of army hospitals.

Lee said discussions with the other ministries are ongoing.

“We will also have to get the approval of the Finance Ministry,“ he told a press conference after attending a forum on “Improving Access to Affordable Cancer Treatments in Malaysia” at Universiti Malaya.

The high cost of medical care has become a major challenge for the public healthcare system as well as patients.

According to Universiti Malaya, more than 75% of cancer patients in Southeast Asia sink into financial ruin or die within a year of being diagnosed with the disease.

In Malaysia, medical expense is a major contributor towards financial calamity.

A total of 17% of those who seek treatment at government hospitals end up in financial trouble.

Of those who seek treatment at university hospitals and private hospitals, 31% and 91% respectively experience financial catastrophe.

According to the university, government health programmes such as Peka 40 and MySalam could help ease the burden of those in the B40 group. However, those who seek treatment at university and private hospitals are exposed to a high risk of financial crisis.

“We also need to monitor and evaluate the progress of the central procurement system.